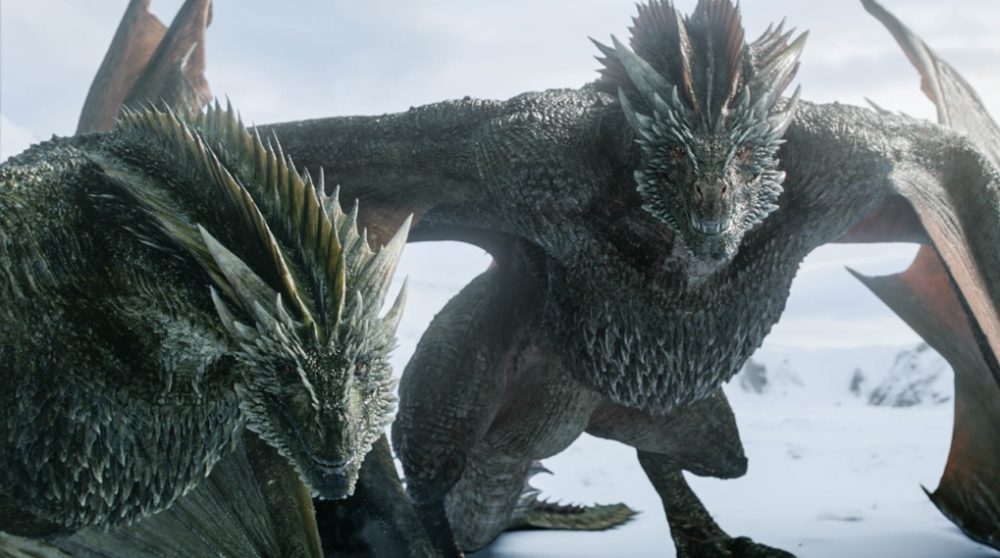 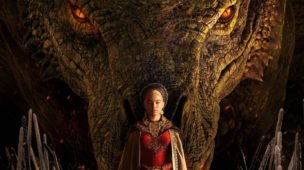 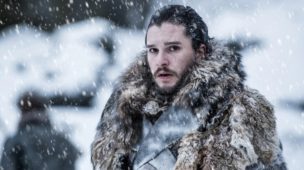 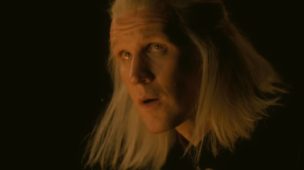 "Game of Thrones"-prequel "House of the Dragon" får officiel premieredato 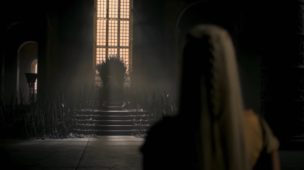