Look out, Gotham, I'm suited up and ready to go… But just wait until Ryan Wilder puts her own spin on the Batsuit. @cwbatwoman 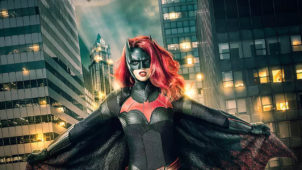 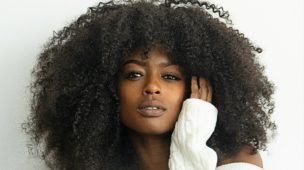