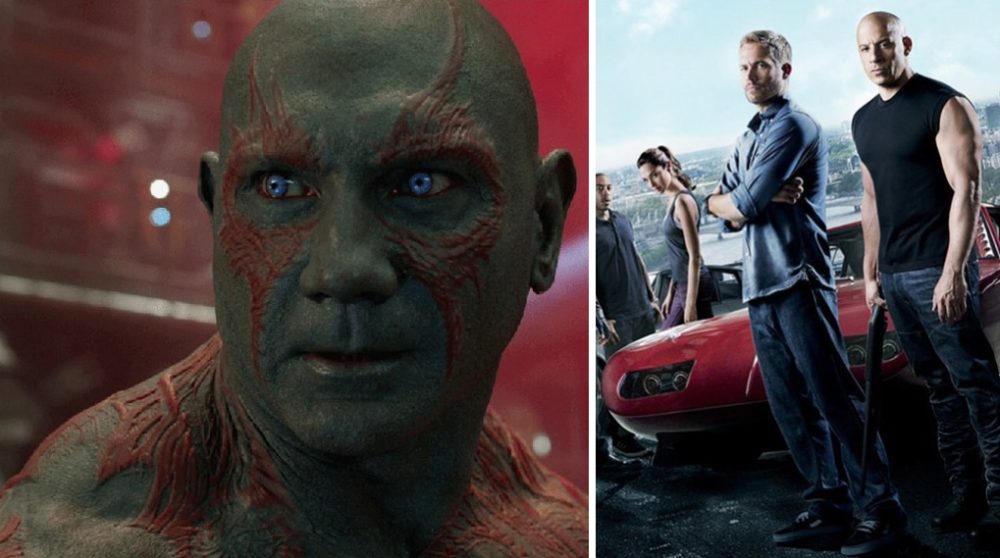 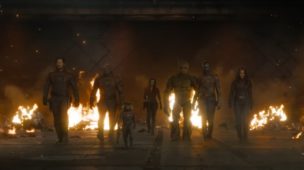 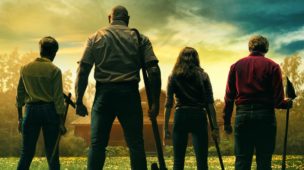 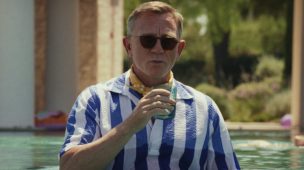 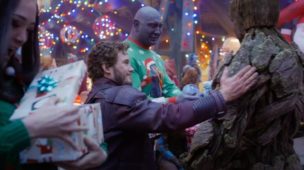 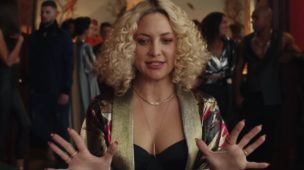 det ham oven over skriver
“Some motherfuckers are always trying to ice-skate uphill.”