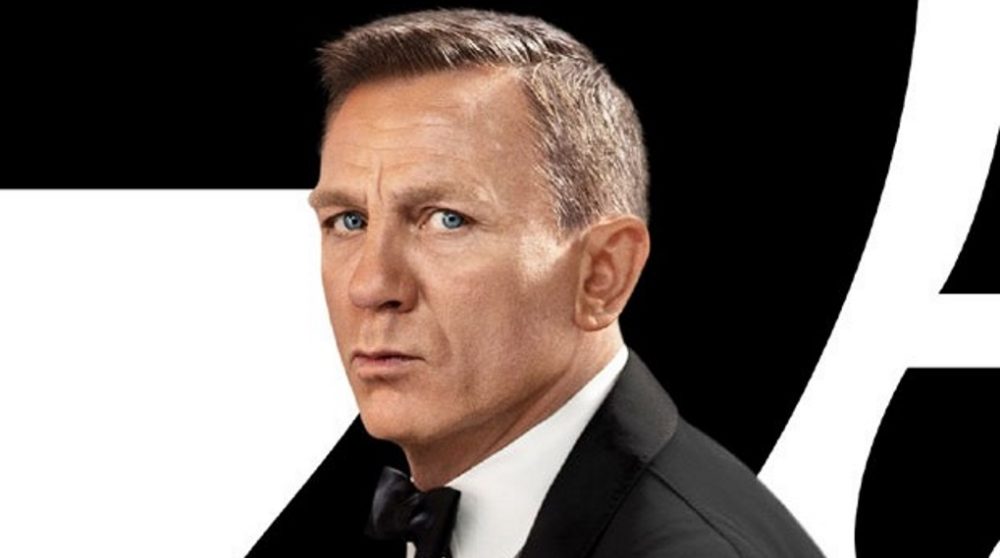 Derfor takkede Netflix nej til at købe “No Time to Die”

Netflix har takket nej til tilbud om at købe “No Time to Die” for beløb på over 500 millioner dollars.

“No Time to Die” er aktuelt premieresat til april 2021. 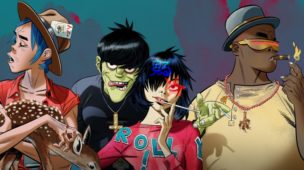 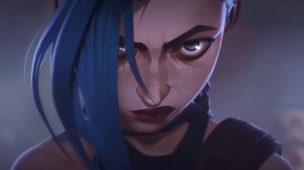 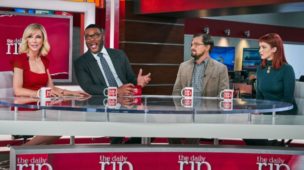 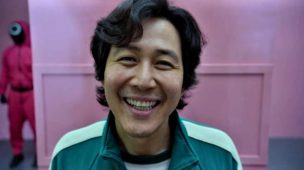