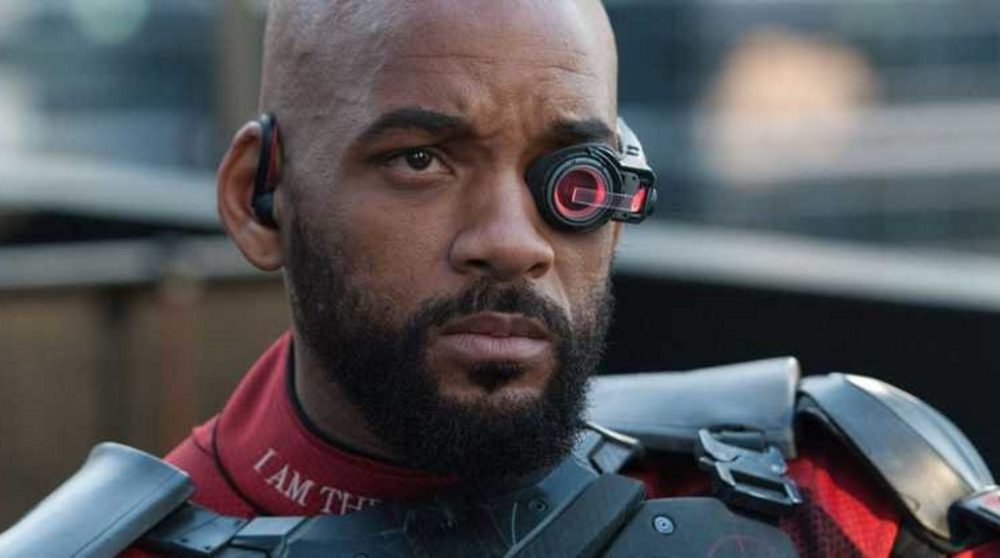 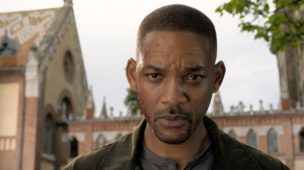 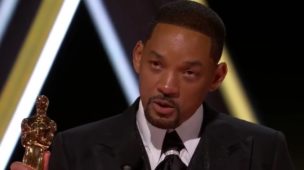 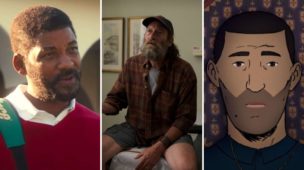 Will Smith og Michael B. Jordan skal spille over for hinanden i "I Am Legend"-fortsættelse 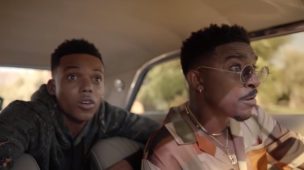 I was once in a story... guess what, I was awesome!