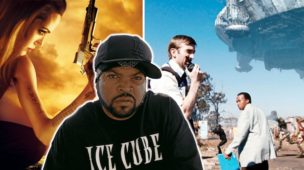 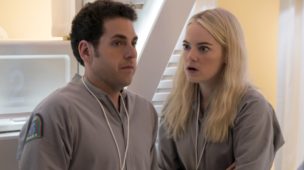 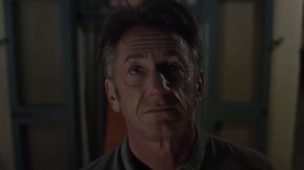 Sean Penn rejser til Mars i traileren til "The First"

Næh, det er lidt af et sats..... virker umiddelbart forkert men tror at jeg vil give det en chance.
Hudson til Vasquez i "Aliens": "Have you ever been mistanken for a man? No, have you!!!