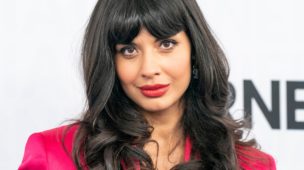 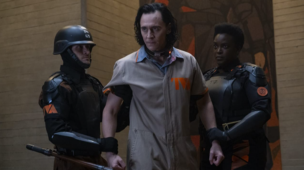 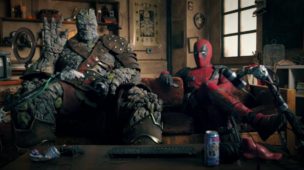 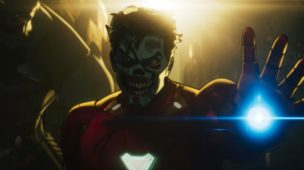 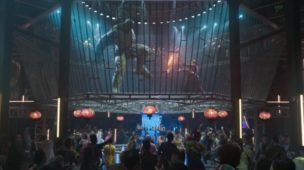 Kevin Feige bekræfter: The Abomination kæmper imod Wong i "Shang-Chi and the Legend of the Ten Rings"
Vis kommentarer (2)