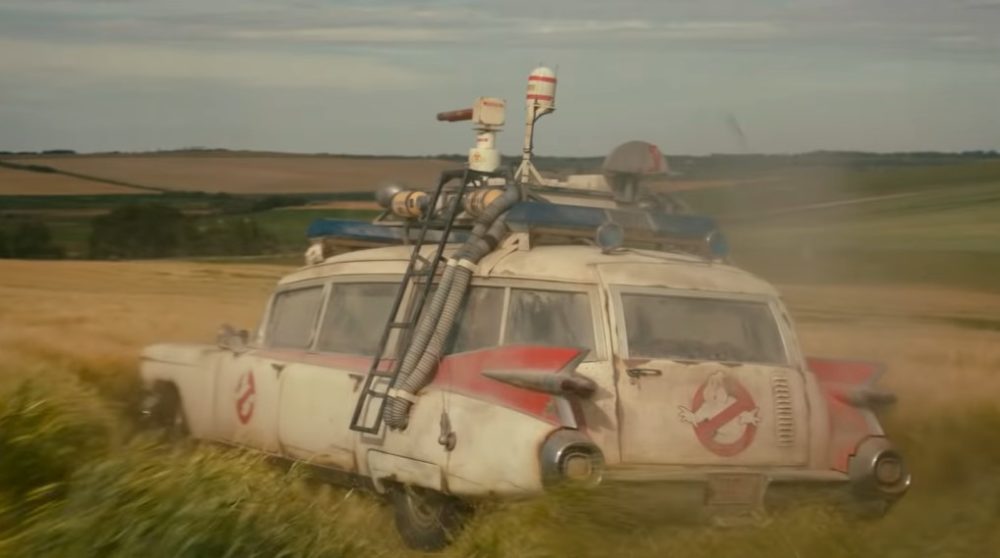 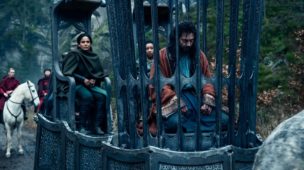 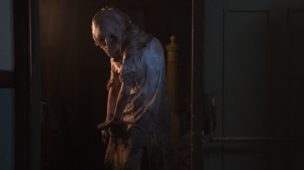 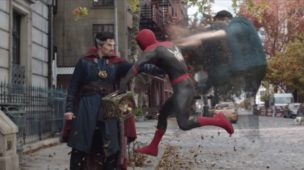 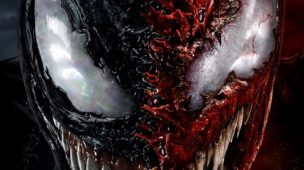 Nye "Venom: Let There Be Carnage"-posters sætter Venom over for sit nemesis 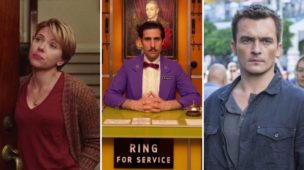