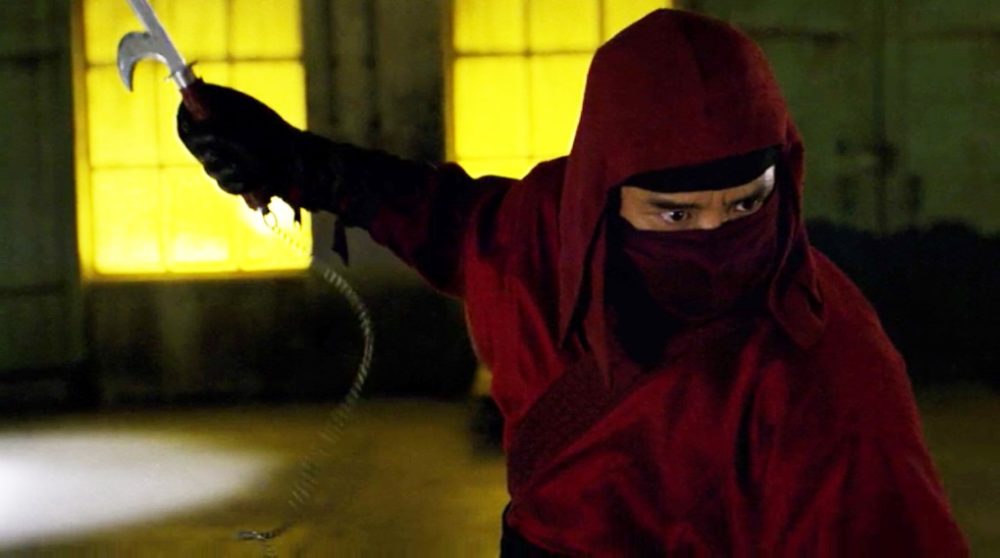 Actor Peter Shinkoda, who played Nobu in Netflix’s Daredevil talks about how Jeph Loeb, the head of Marvel Television (at the time) forcibly cut his character’s original story arc because ‘nobody cares about Chinese people and Asian people’.
Absolutely appalling. pic.twitter.com/bGbIycbc7R 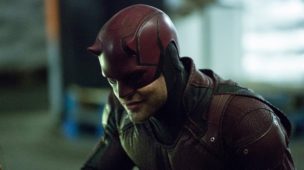 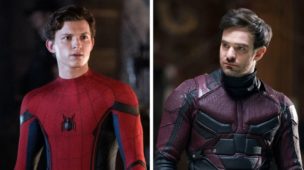 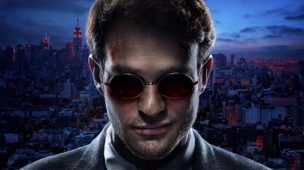 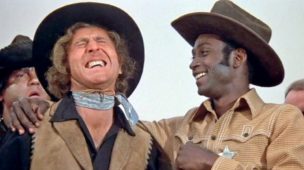 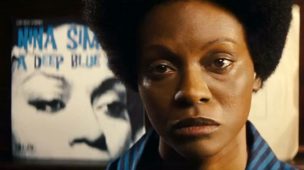