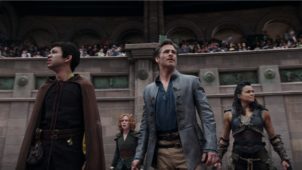 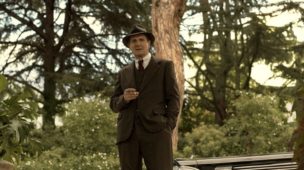 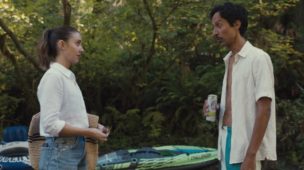 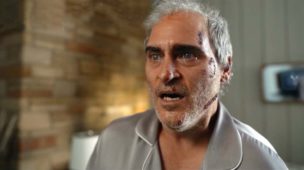 Jeg nåede lige at trykke play og så at traileren var over to minutter. At slukke!!