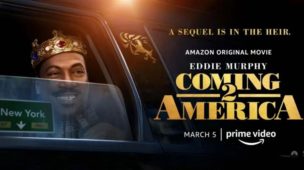 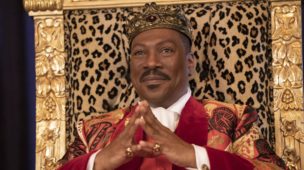 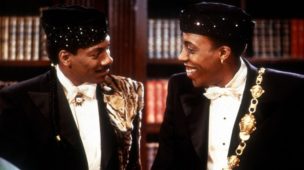 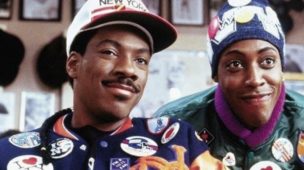 #1 og 2 Tja....erindrer da scenen med “youre royal penis is clean, your highness” :)
Hudson til Vasquez i "Aliens": "Have you ever been mistanken for a man? No, have you!!!