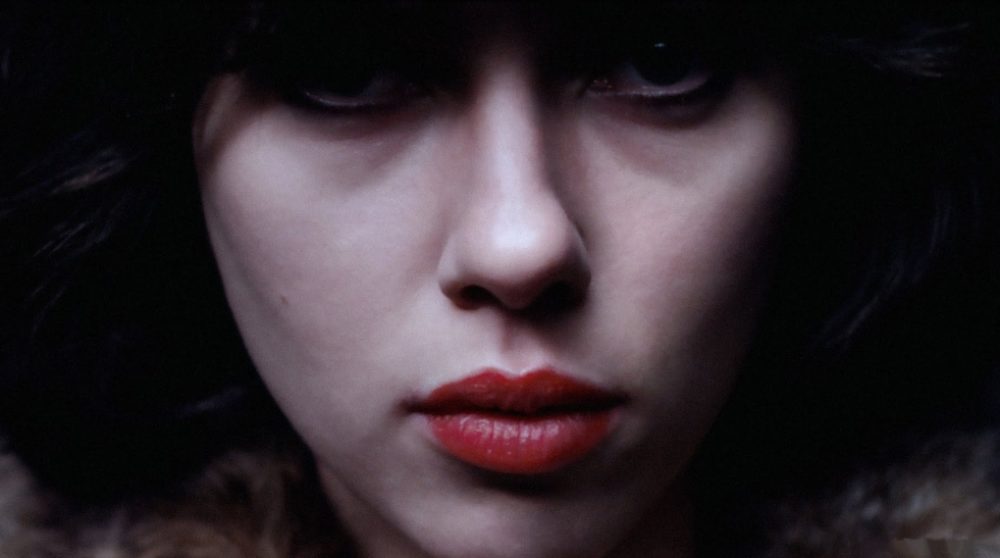 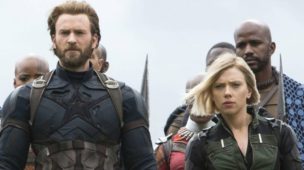 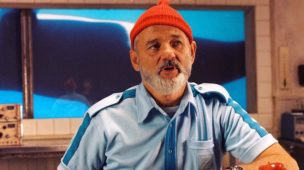 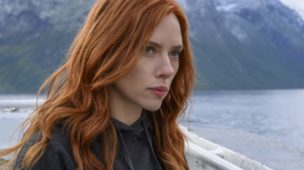 Enig i at det hele virker for dumt og nu tilsyneladende et eklatant selvmål for LGBT.
Hudson til Vasquez i "Aliens": "Have you ever been mistanken for a man? No, have you!!!