“Indiana Jones and the clinic of the prostate exam”

“Indiana Jones and the Raiders of the Medicine Cabinet” 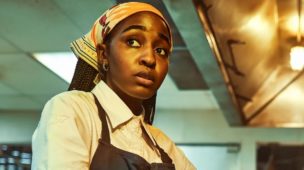 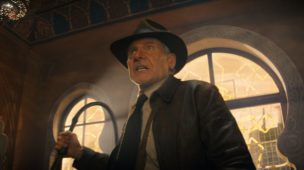 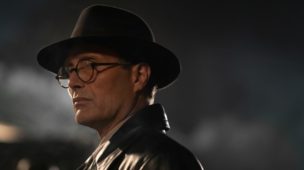 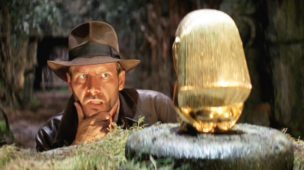