'These men are bad role models': will my son get over his superhero obsession? @TanyaGold1https://t.co/Ixv7XHzXqS 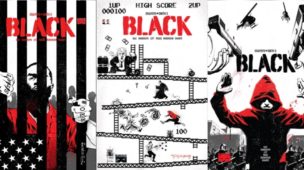 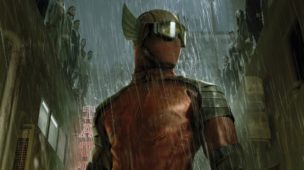 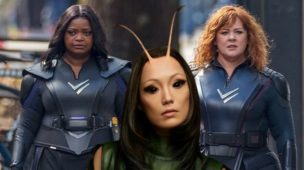 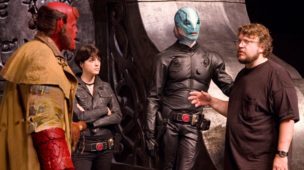