Daenerys Stormborn of House Targaryen, the First of Her Name, Queen of the Andals and the First Men, Protector of the Seven Kingdoms, the Mother of Dragons, the Khaleesi of the Great Grass Sea, the Unburnt, the Breaker of Chains, and Drinker of Pumpkin Spice pic.twitter.com/BOPdolRhXz

The Winterfell starbucks barista didn’t even take the time to write Dany's name on her coffee cup #GameofThrones pic.twitter.com/EECmK8cNrc

Perfectly reasonable explanation for what appears to be a Starbucks cup during the latest Game of Thrones episode. pic.twitter.com/MP6FAhKO4T 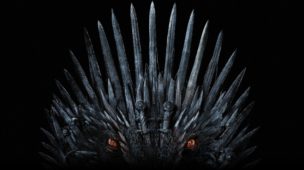 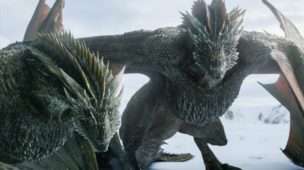 Product Placement at its best :-)
Jews were beaten in the streets, not by Nazi soldiers, but by their neighbours - even by children. I condemns all that Nazis did and stood for, but because history is edited, most people today don't realize, that to get to the point where Nazi soldiers could easily round up thousands of Jews, the government first made their own neighbours hate them simply because they were Jews. How is that any different from hating someone for their political views - left or right?