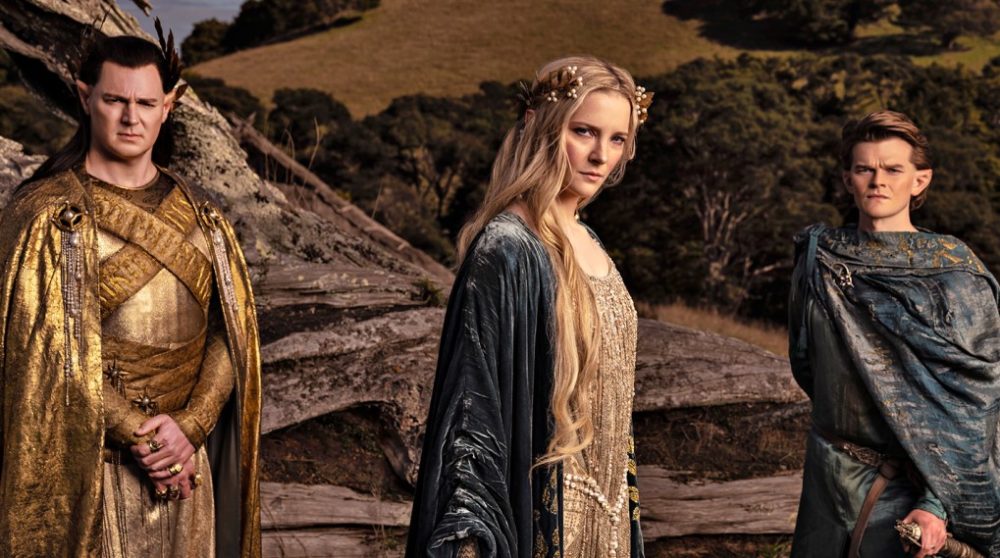 Læs også: “Anime-filmen ‘The Lord of the Rings: The War of the Rohirrim’ har fået sin premieredato og første konceptkunst” 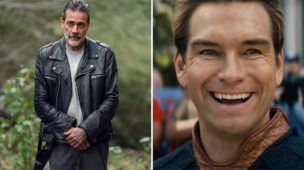 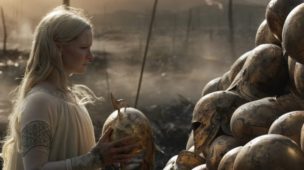 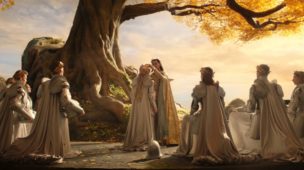 De to første "Lord of the Rings: The Rings of Power"-episoder får premiere samme dag 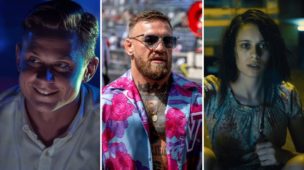 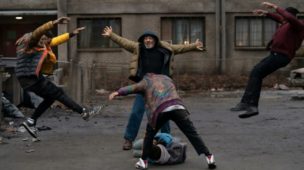