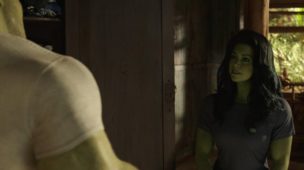 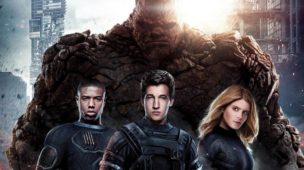 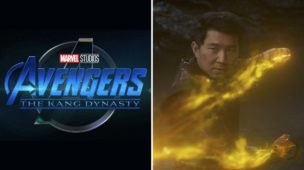 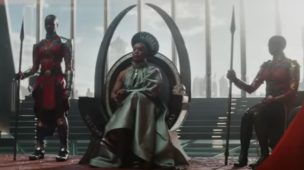 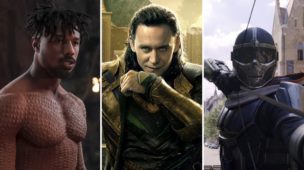 "Guardians of the Galaxy"???