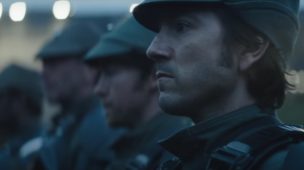 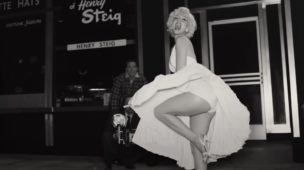 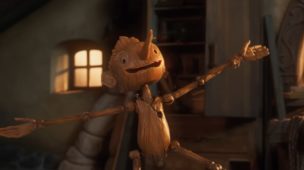 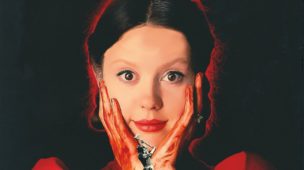 Uha, det ser fint ud....
What are your names, Neil and Bob, or is that like what you do?
Glemt Adgangskode? Opret ny Filmz-Profil