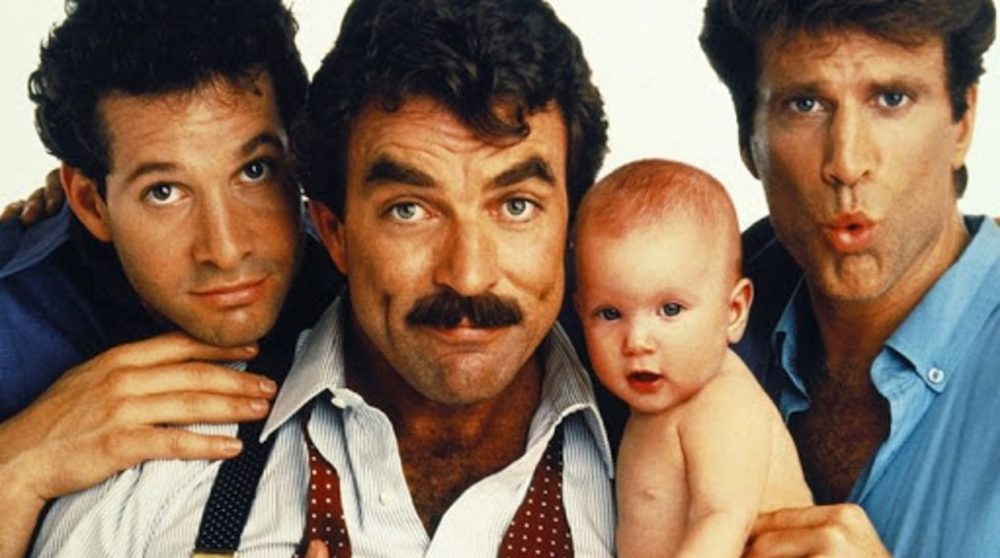 “Three Men and a Baby” bliver genindspillet til premiere på Disney Plus. 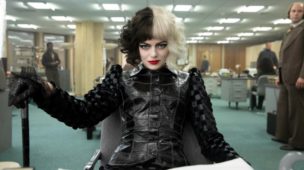 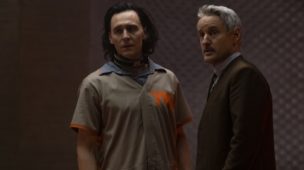 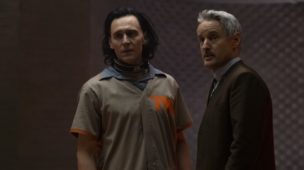 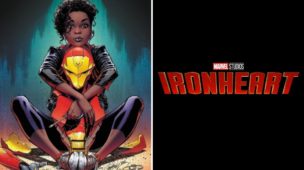