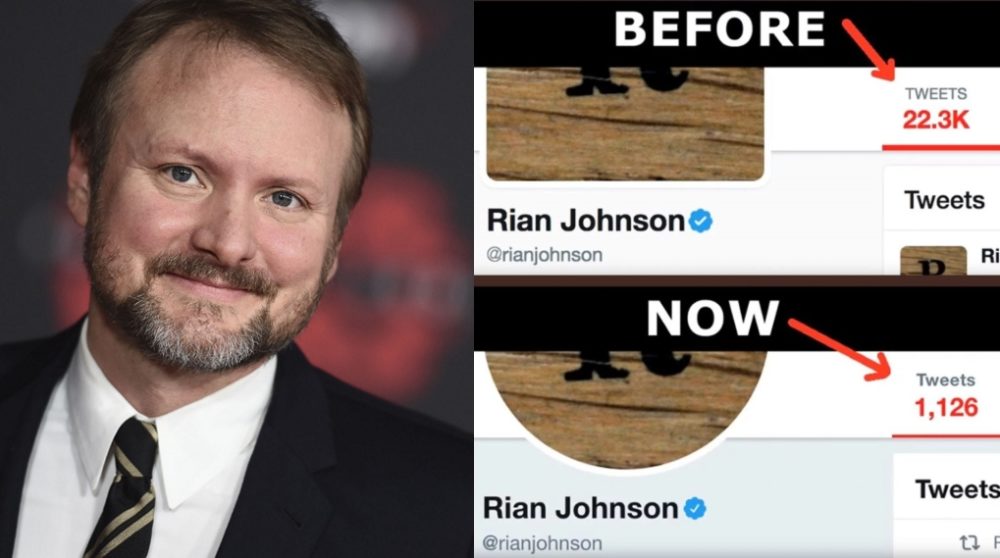 No official directive at all, and I don’t think I’ve ever tweeted anything that bad. But it’s nine years of stuff written largely off the cuff as ephemera, if trolls scrutinizing it for ammunition is the new normal, this seems like a “why not?” move. 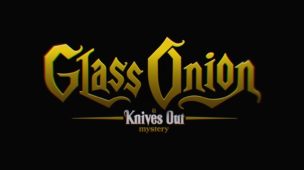 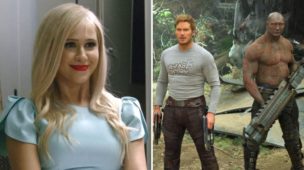 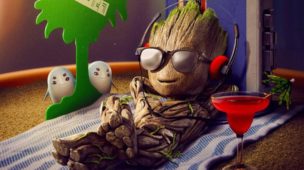 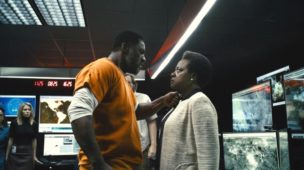 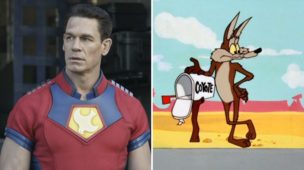