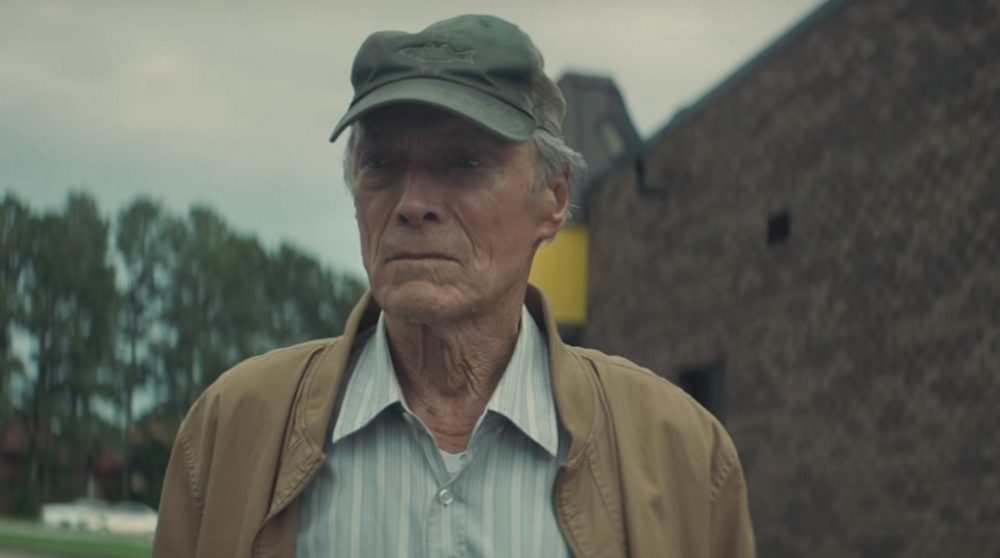 Clint Eastwood gør stort comeback i trailer til “The Mule” 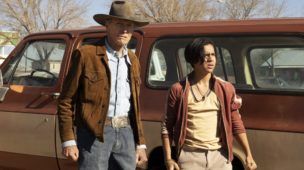 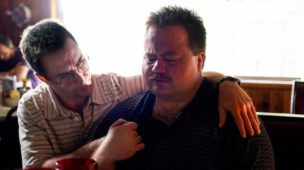 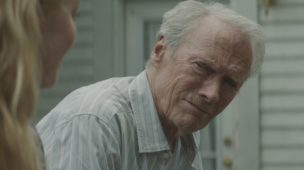