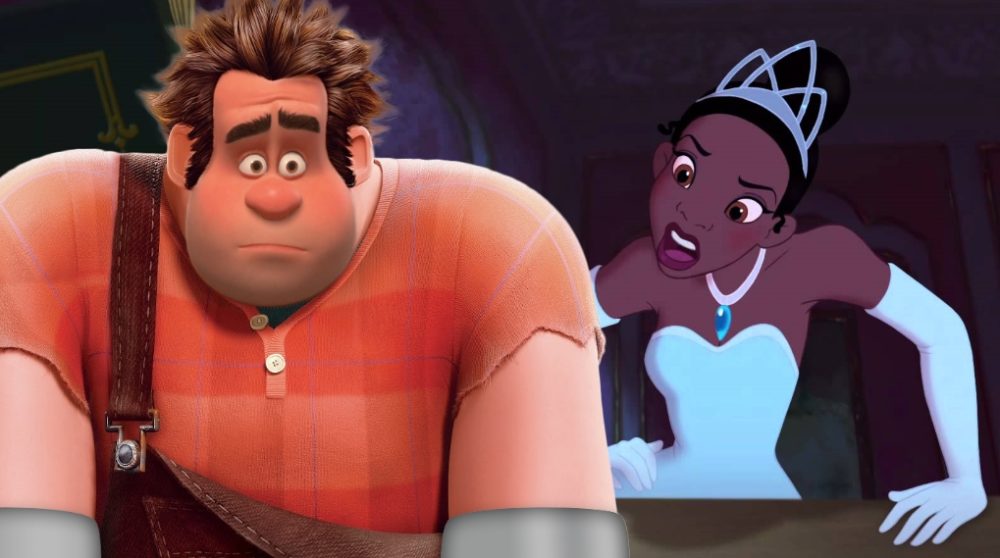 So, um…is this supposed to be Princess Tiana in Wreck it Ralph 2? pic.twitter.com/LxBkKjK6zw 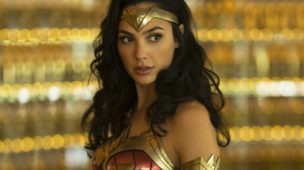 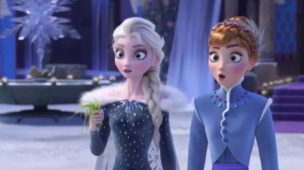 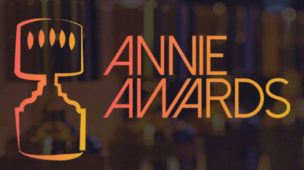 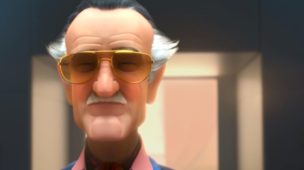