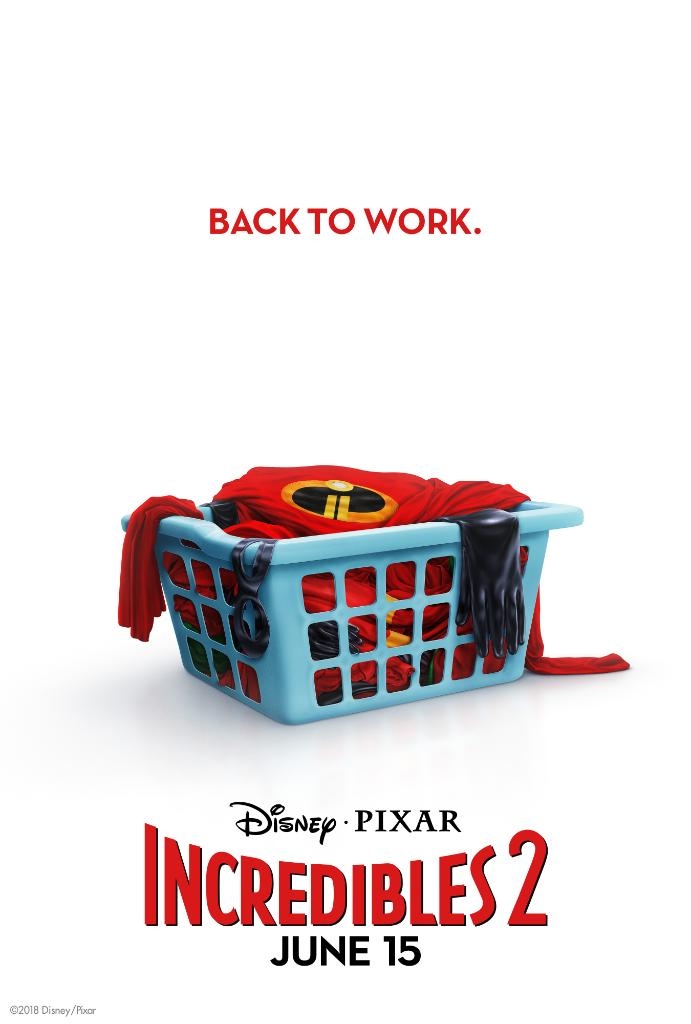 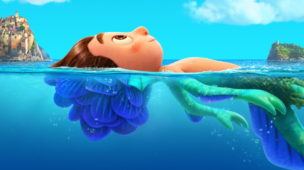 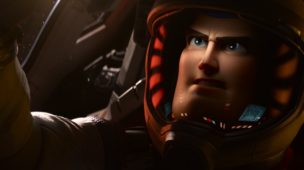 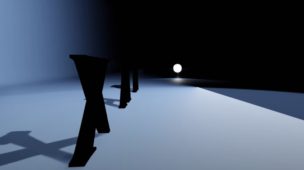 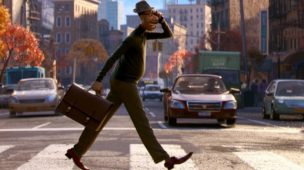 'Incredibles 2', 'Jurrassic World 2' og 'Deep Blue Sea 2', alle i juni måned i år - det bli'r en FED film måned!
Jews were beaten in the streets, not by Nazi soldiers, but by their neighbours - even by children. I condemns all that Nazis did and stood for, but because history is edited, most people today don't realize, that to get to the point where Nazi soldiers could easily round up thousands of Jews, the government first made their own neighbours hate them simply because they were Jews. How is that any different from hating someone for their political views - left or right?