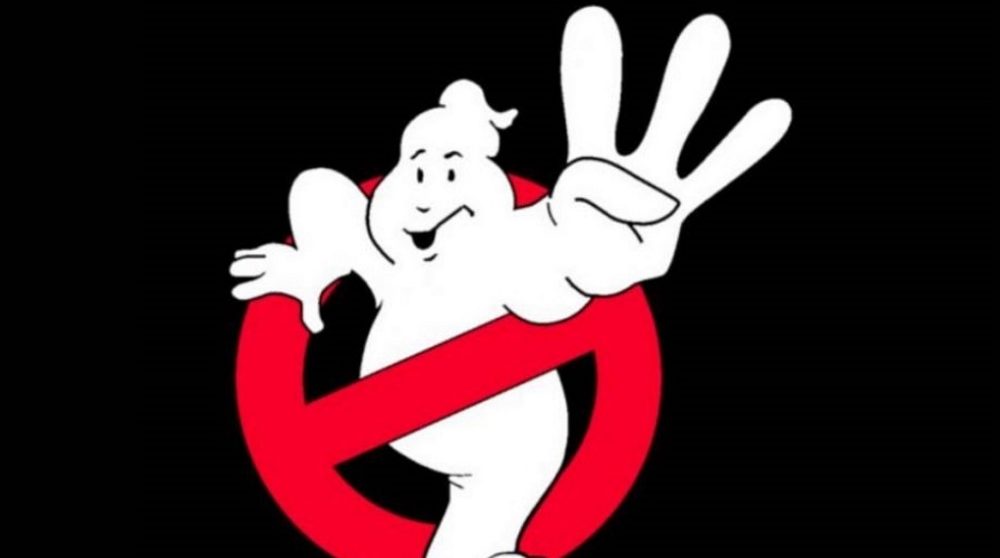 *I* am a real Ghostbusters fan (+ a "Real Ghostbusters" fan for those that remember). I LOVED Feig's movie. I'll probably love the new one too. But Reitman's comments are incredibly dismissive of the abuse female fans endured just because someone dared to have a female cast. https://t.co/OWcAYFe0lk

Jason Reitman will hand the franchise back into the angry, emotionally stunted, largely idiotic hands of its fans.

It's unfortunate Reitman feels he is handing Ghostbusters "BACK to the fans." We spent almost an entire year fighting off sexist jerks, trying to explain nothing was being hijacked from the fans of the original (which isn't even that great to begin with.) I feel betrayed… 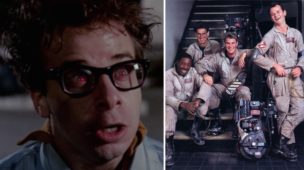 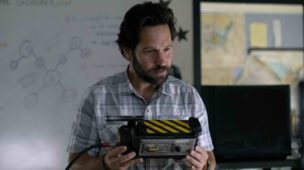 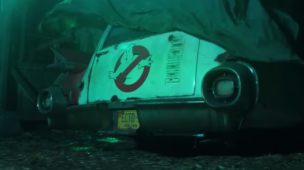 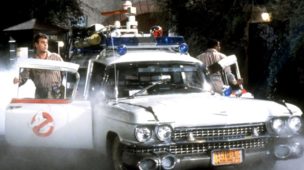 Napoleon Dynamite kunne være sjov at have med i GB 3