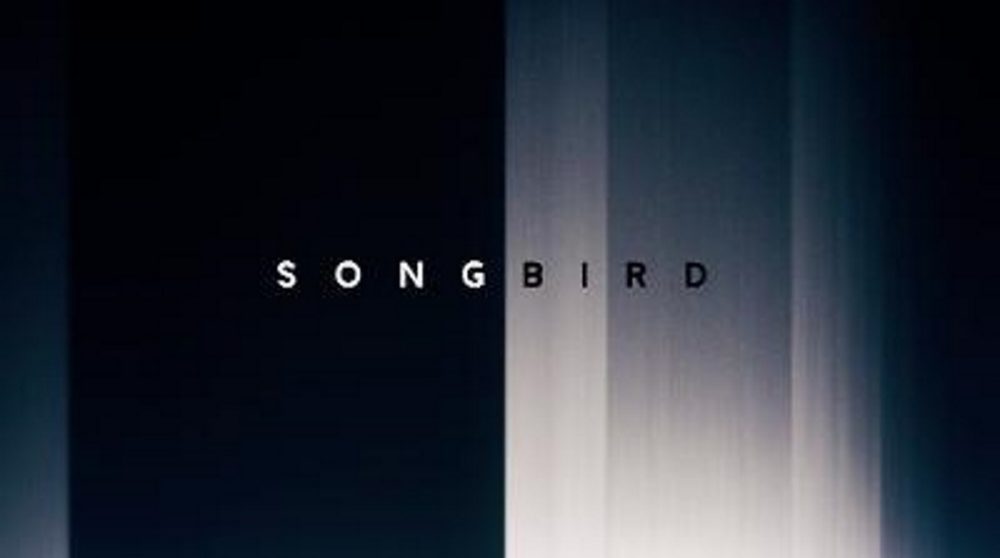 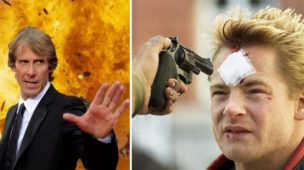 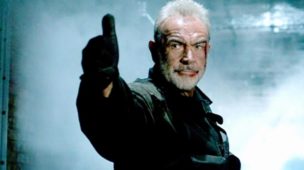 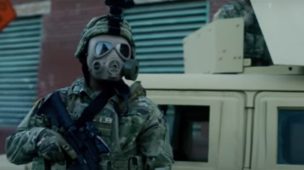 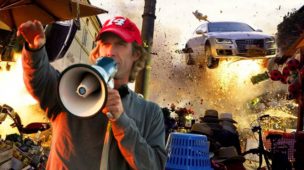 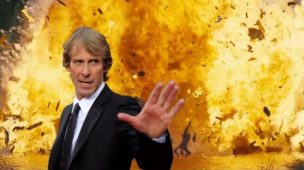 Ser sku frem til den her.
Get woke, go broke.