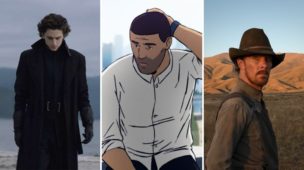 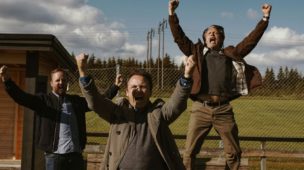 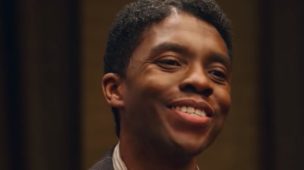 But with the title set to hit DVD in December, it's now apparent anyone hoping the Batman sequel would soar to "Titanic" heights will be disappointed. "Dark Knight" already ranks as the second-highest-grossing movie ever, after "Titanic's" phenomenal $1.84 billion -- a mix of $600.8 million in domestic boxoffice and $1.24 billion in foreign coin registered in 1997 and 1998.

"Some people have bad taste and others have taste more like mine." - Roger Ebert

"Here is my card..."
The only way to beat a troll is to not play their game.

Say no to Pirates 4!