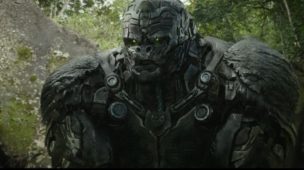 Hvad fanden laver du, Sir Anthony? :(
Ripley: These people are here to protect you. They're soldiers.
Newt: It won't make any difference...