“Harry Potter”-spinoff-filmen “Fantastic Beasts and Where to Find Them” får premiere d. 17 november. 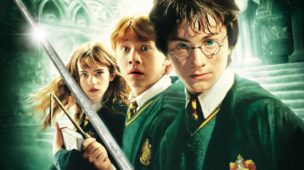 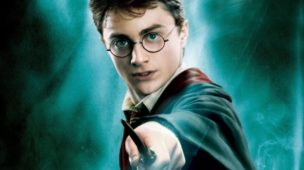 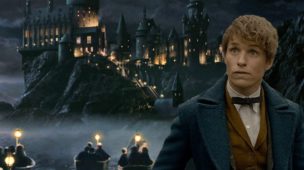