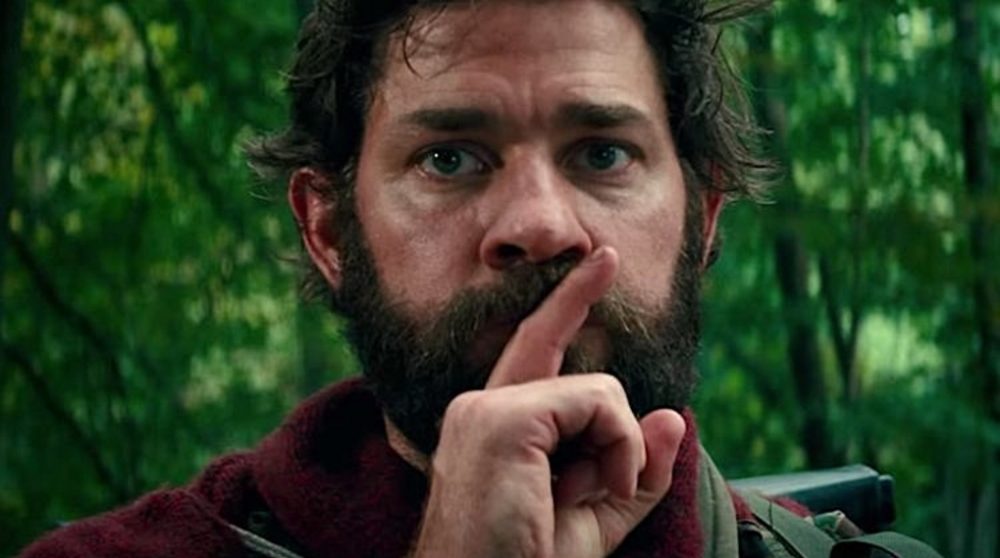 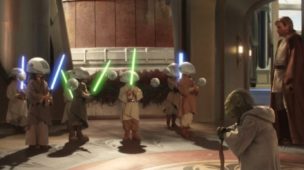 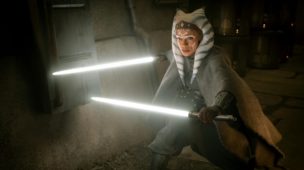 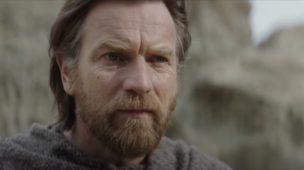 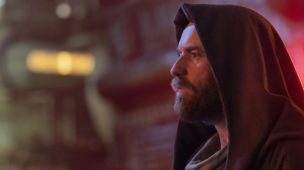 Respekt for deres holdning....
Hudson til Vasquez i "Aliens": "Have you ever been mistanken for a man? No, have you!!!
Glemt Adgangskode? Opret ny Filmz-Profil