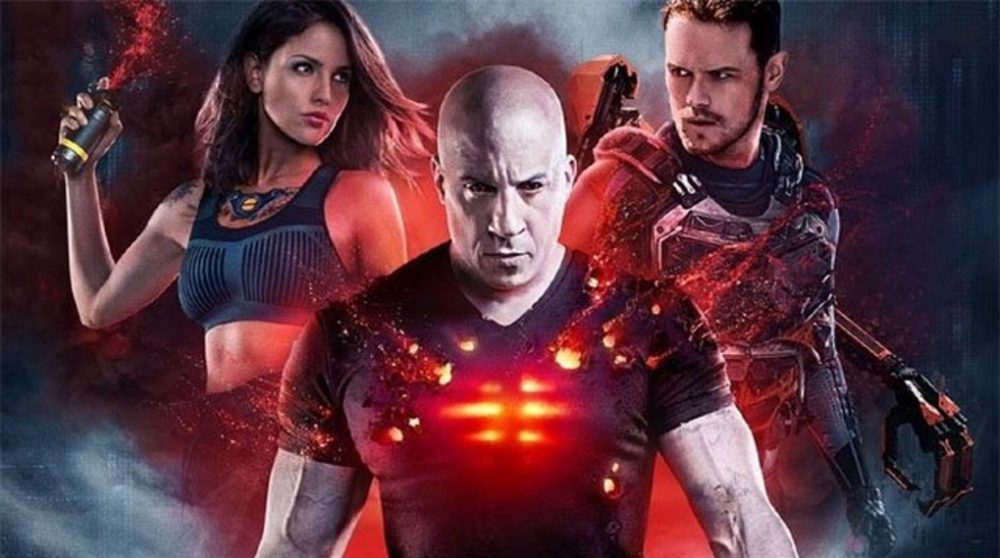 Filmz erfarer, at “Bloodshot” kan streames i Danmark til 169 kroner. 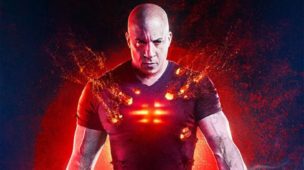 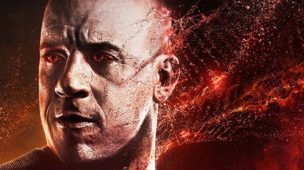 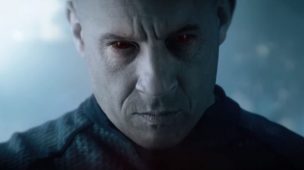 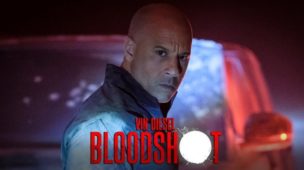