Deeply disturbing: Netflix aggressively promoting new movie sexualizing children. Hollywood should not be celebrating & making $$ off of the sexual abuse of 11-year-old girls. This is not OK. https://t.co/GYZMVvKBO4

They were sending threats to my wife's Facebook messenger for a couple days so that was fun. 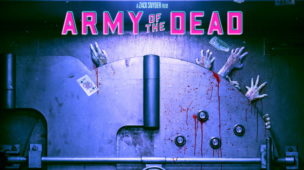 Zombie-fyldt teaser trailer til "Army of the Dead" 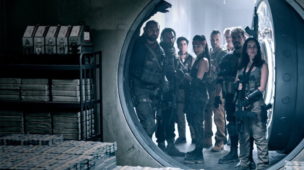 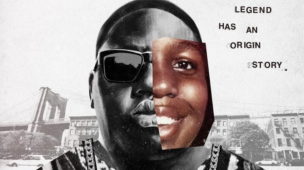 Trailer til Netflix' The Notorious B.I.G -dokumentar "Biggie: I Got a Story to Tell" 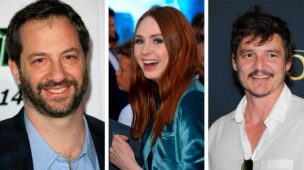