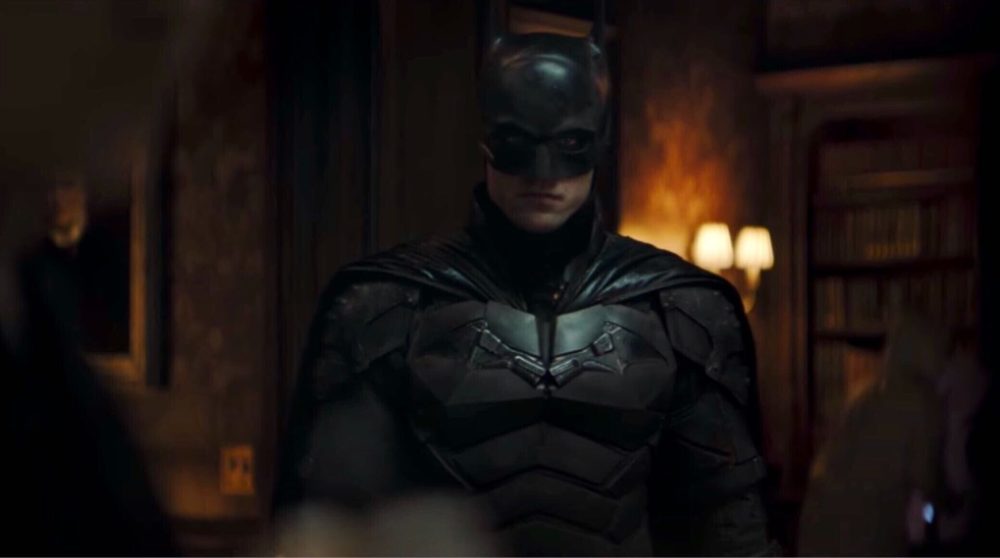 Nirvana spiller for i teaser-traileren til “The Batman” fra nattens DC FanDome. 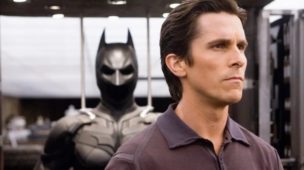 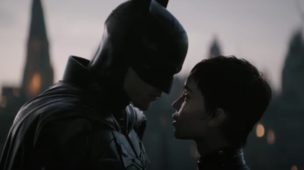 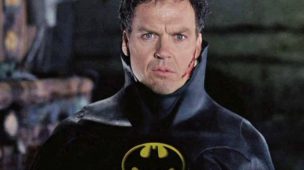 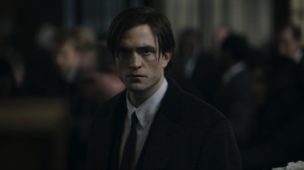 Tænker jeg også, han ligner ikke Bruce Wayne
We were somewhere around Barstow on the edge of the desert when the drugs began to take hold