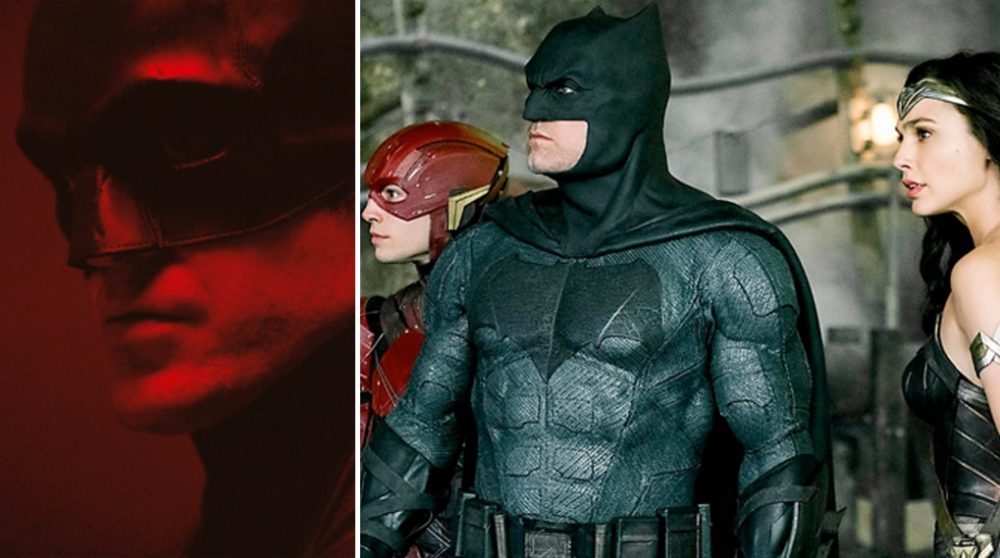 What a downgrade huh @wbpictures!!! pic.twitter.com/Fj5zzCrYkX

This This
is is
Batman Cosplay pic.twitter.com/BEuk6oxABY

The suit is incredible. 🦇 pic.twitter.com/7KSqDIrIUr 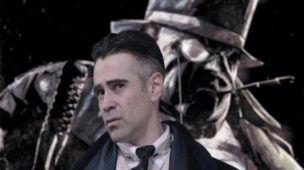 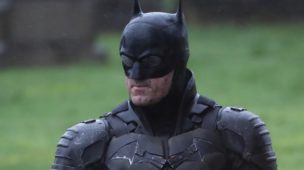 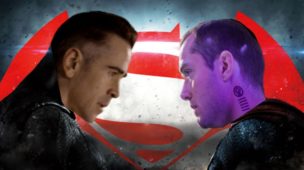 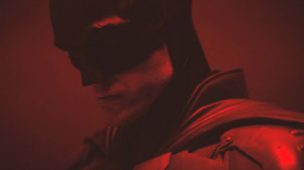 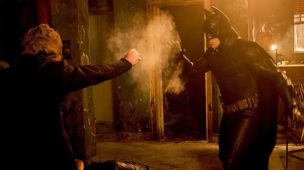 Corona-stop for "The Batman"
Vis kommentarer (13)

#1 The one is back 3 måneder siden

he is to young for batman

#1 Robert er 34 år gammel.
Originally, Bruce Wayne became Batman when he was 20, right after graduating from college.
At some point they tweaked his origin to build in a period of time where he travelled the world and trained, etc. Then his start age became somewhere around 24… started traveling at 17 and travelled for 7 years.

The one is back (1) skrev:
he is to young for batman