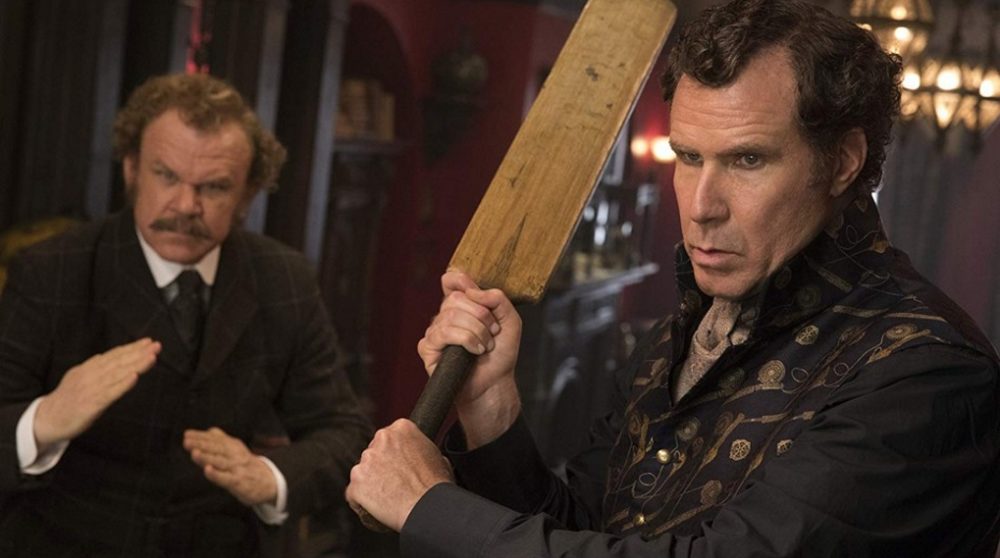 Du kan se traileren til “Holmes and Watson” lige her. 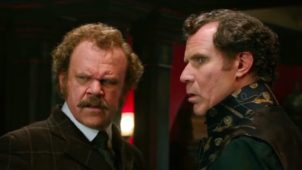 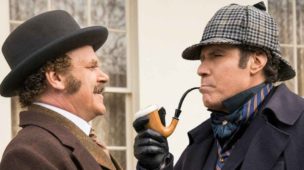 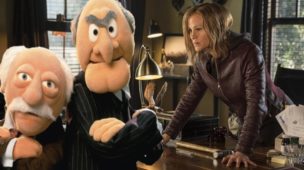 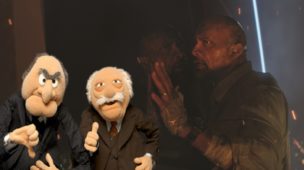