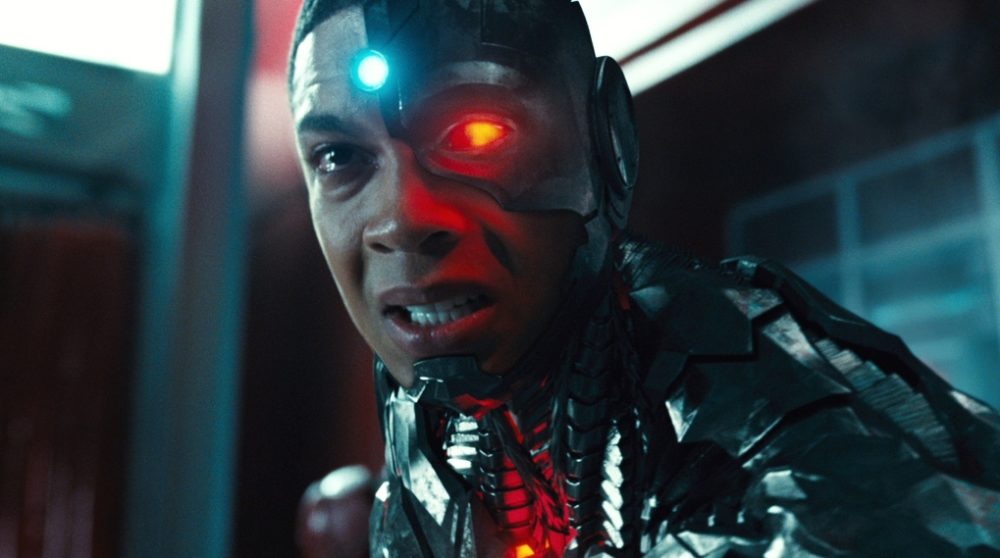 Walter Hamada is the most dangerous kind of enabler.

I will not participate in any production associated with him. 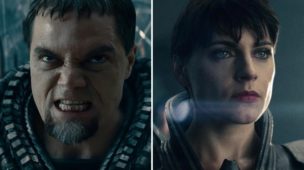 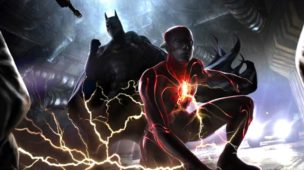 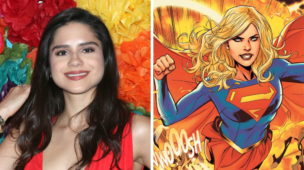