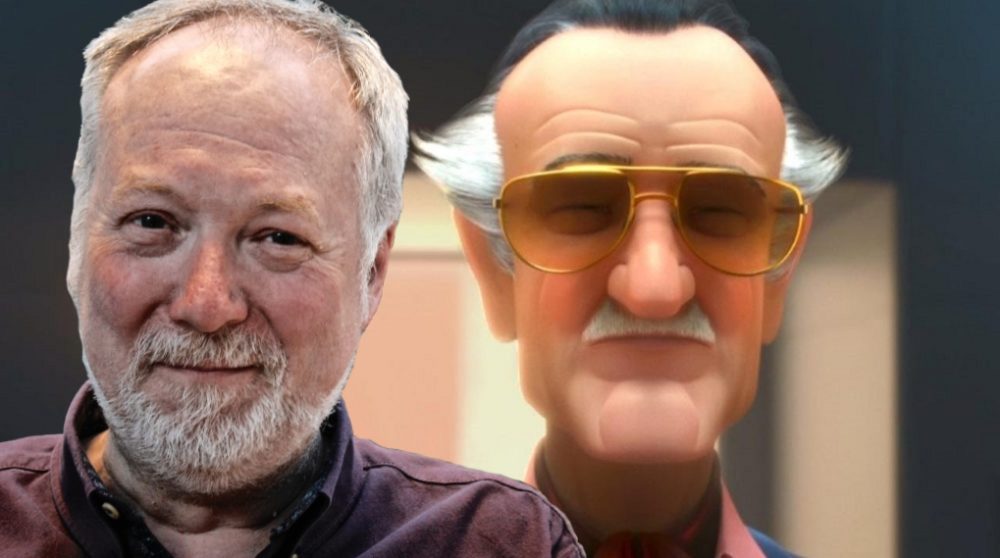 Nu er det bekræftet, at Jakob Stegelmann lægger stemme til Stan Lee i “Into the Spider-Verse”. 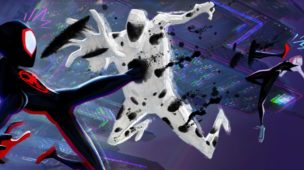 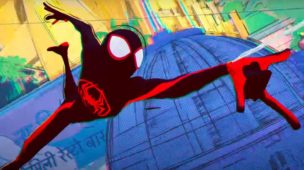 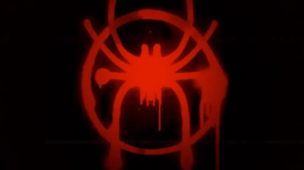 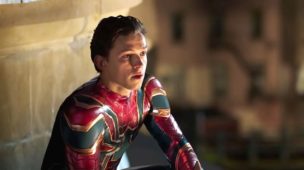 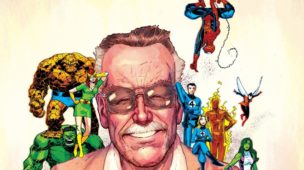