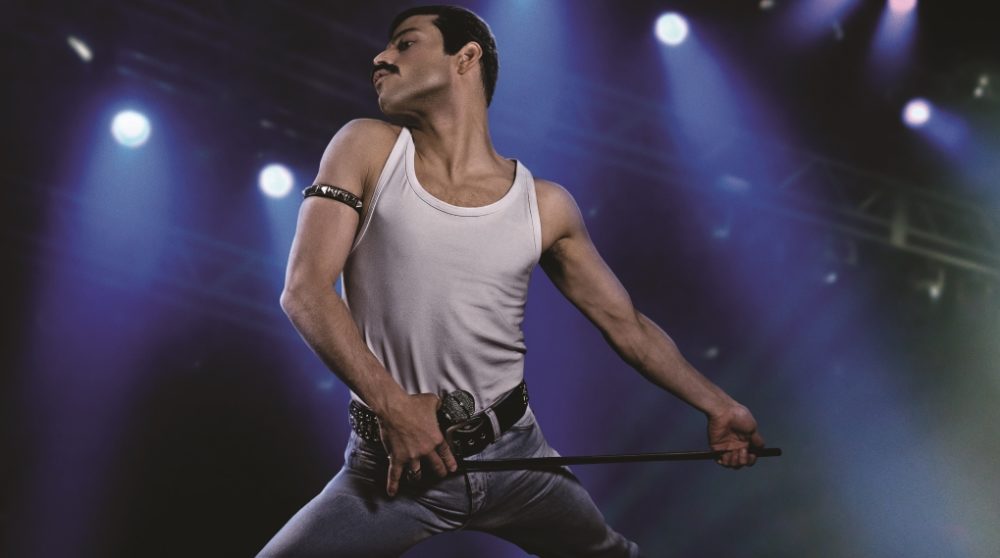 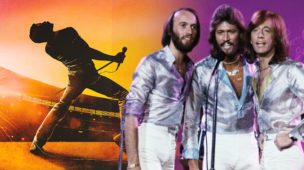 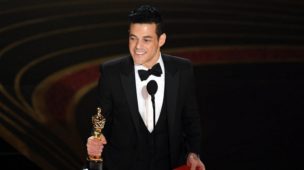 Så er der sgu ikke meget tilbage af filmen :)
Hudson til Vasquez i "Aliens": "Have you ever been mistanken for a man? No, have you!!!