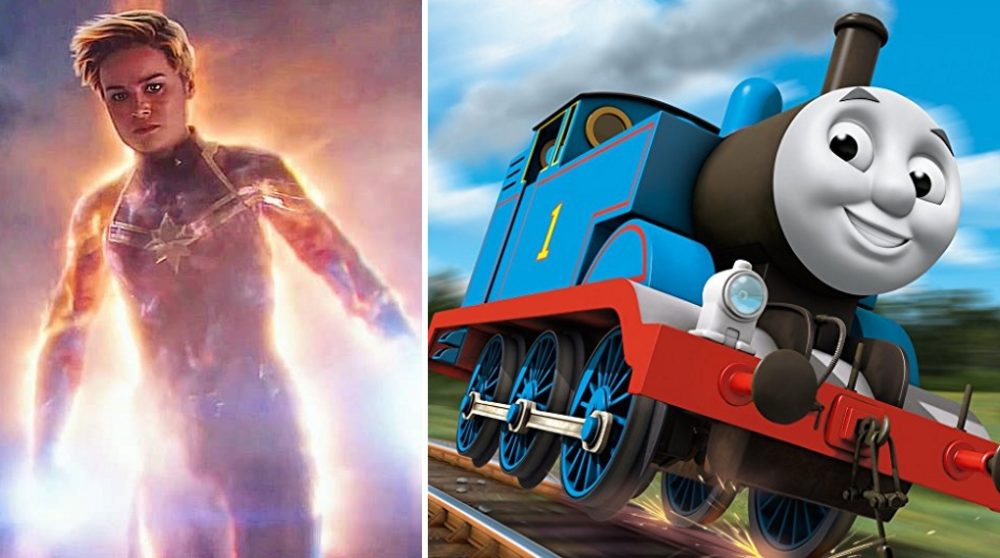 Okay, this shit right here is fucking killing me. pic.twitter.com/Rg3Gmr7WjO 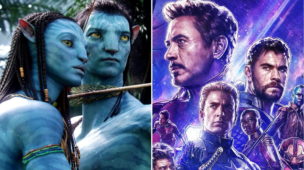 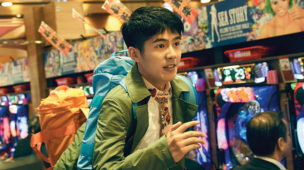 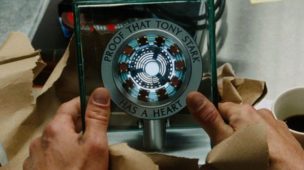 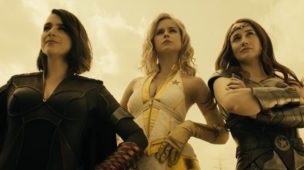