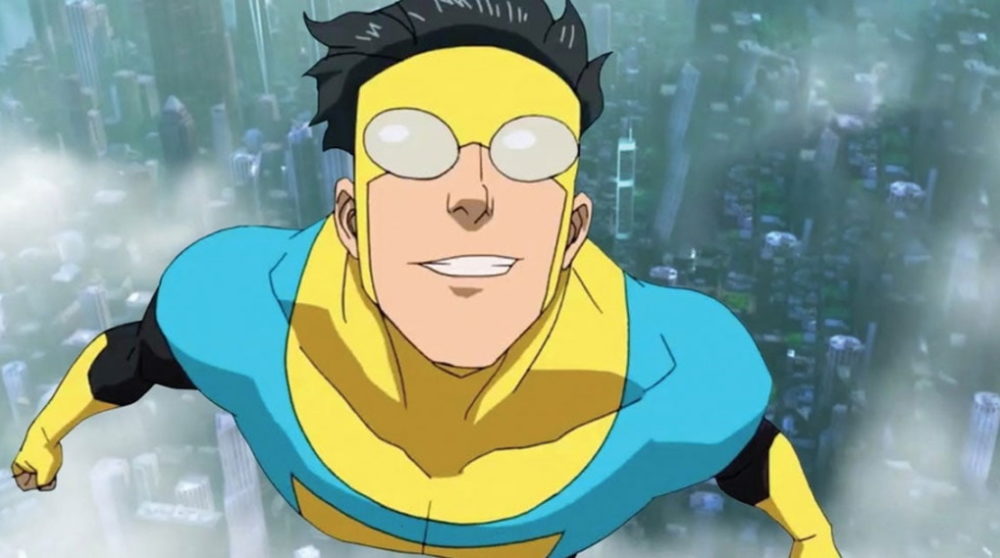 The best superhero comic in the universe is about to be an hour-long episodic series. Invincible arrives March 26.

(Y'all have no idea what you're in for.) pic.twitter.com/DZSywrfrjY 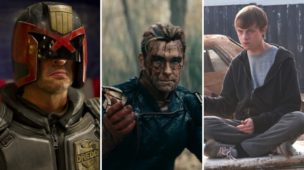 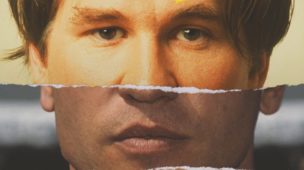 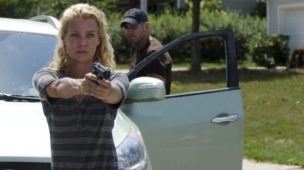 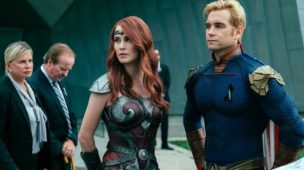 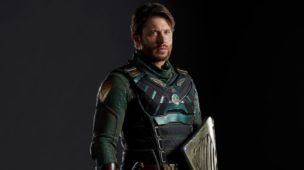