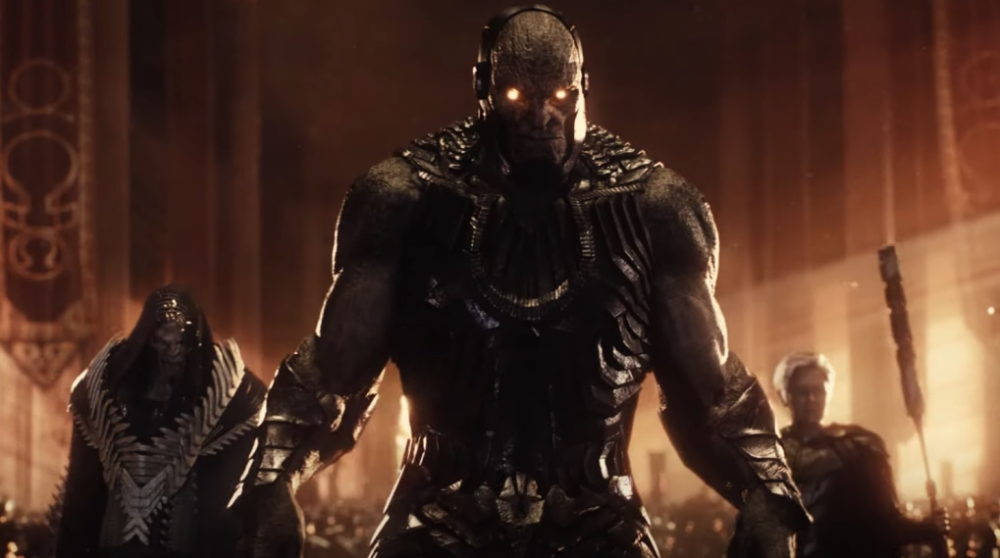 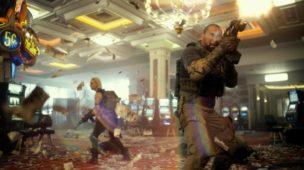 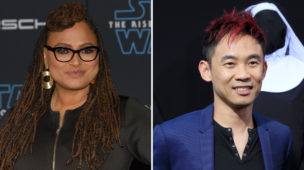 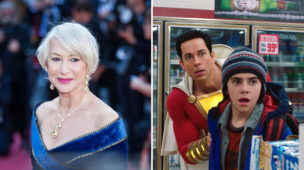 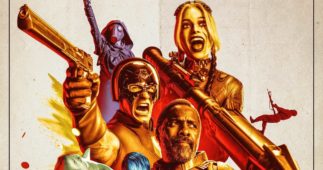 "I love the smell of napalm in the morning..."