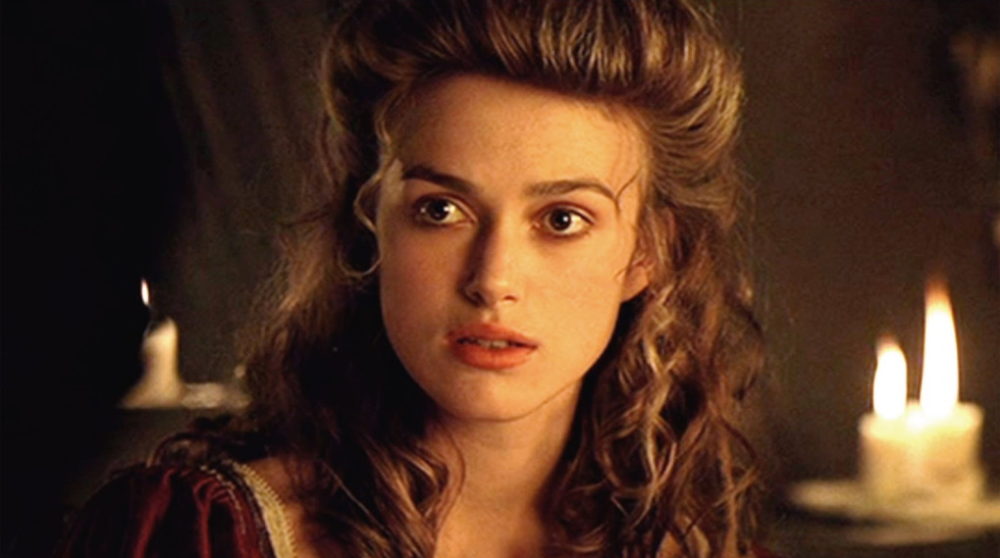 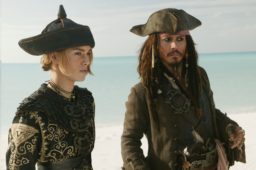 Now we know...now we know...
"I, for one, welcome our new insect overlords" - Kent Brockman
Glemt Adgangskode? Opret ny Filmz-Profil