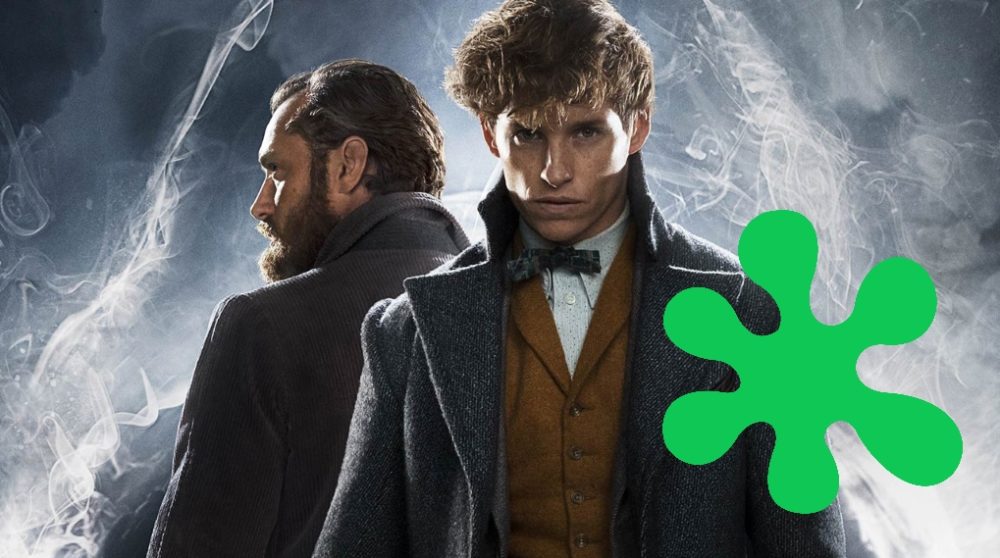 Lidt over halvdelen af de offentliggjorte anmeldelser i USA er positive i forhold til “Fantastic Beasts: The Crimes of Grindelwald”. 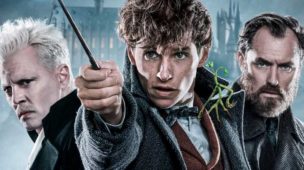 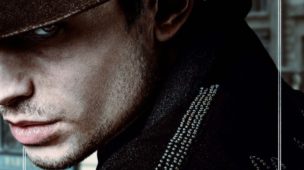 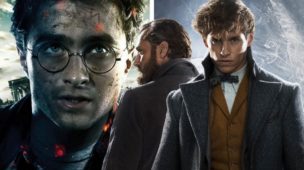 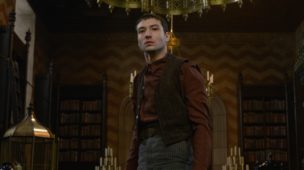