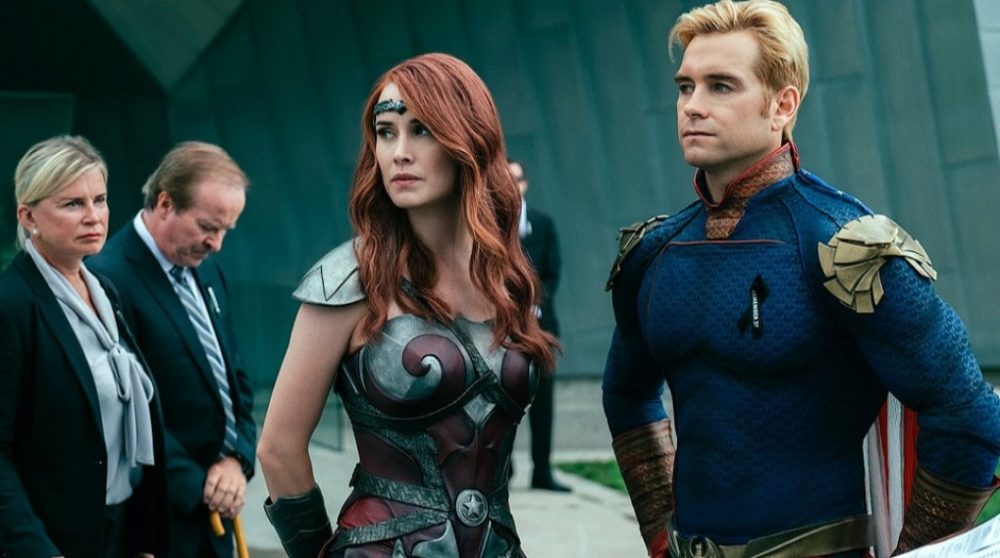 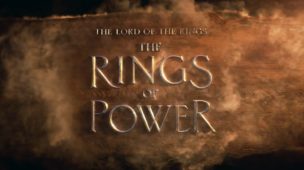 "The Rings of Power": Amazon Prime Videos "The Lord of the Rings"-serie har fået titel 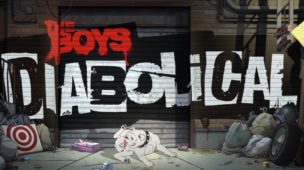 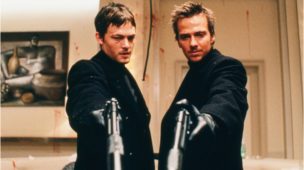 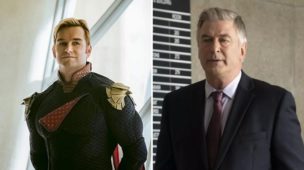