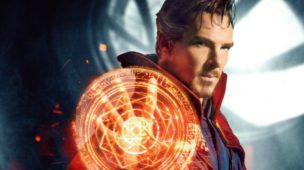 endelig en grund til 6 stk. FAXE KONDI.
"..are there any women here today?.."