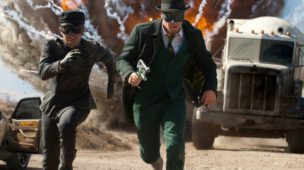 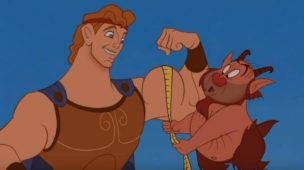 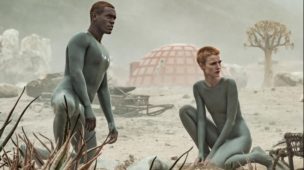 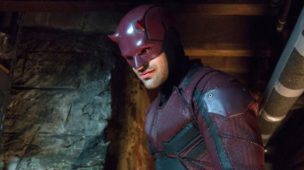 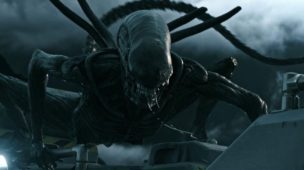 Og "The Day After Tomorrow" selvfølgelig! :)
The Movie Nerd is here...

my thoughts exactly
That´s what I like about them highschool girls man. I get older, they stay the same age.

We’ve known about his upcoming remake of classic French action film The Red Circle for some time now, and have also known that he’s in pursuit of Orlando Bloom to play a key role. Well, Tim Roth confirmed his involvement a couple weeks ago and word is now trickling out that Hong Kong superstar Chow Yun Fat has also signed on the dotted line. Alain Delon is also confirmed and rumblings persist that Liam Neeson is in negotiations. And, that, boys and girls is one stellar cast. Shooting is scheduled to start in December.

THR:Early preparations started on "Red Circle" and then stopped. Is the picture ever going to happen?

To: It needs time. I'm not satisfied with the script and if I'm not satisfied nobody else is going to be. But it is absolutely one of my priorities as you can see (points to the wall where script notes are plastered.) "Death of a Hostage," which is a Hong Kong production through Media Asia, is probably what I'll shoot next. Then, hopefully, "Red Circle."

THR: So which French films influenced you?

To: I grew up watching a lot of French thrillers, but at the time I was too young to pay attention to director's names. A lot of people compare my movies to Jean-Pierre Melville, and, thinking back, I saw a lot of films starring Alain Delon, so I guess it would be Melville.
Wishlist hos Axelmusic: http://www.axelmusic.com/wishlist.php?uid=11140
Glemt Adgangskode? Opret ny Filmz-Profil