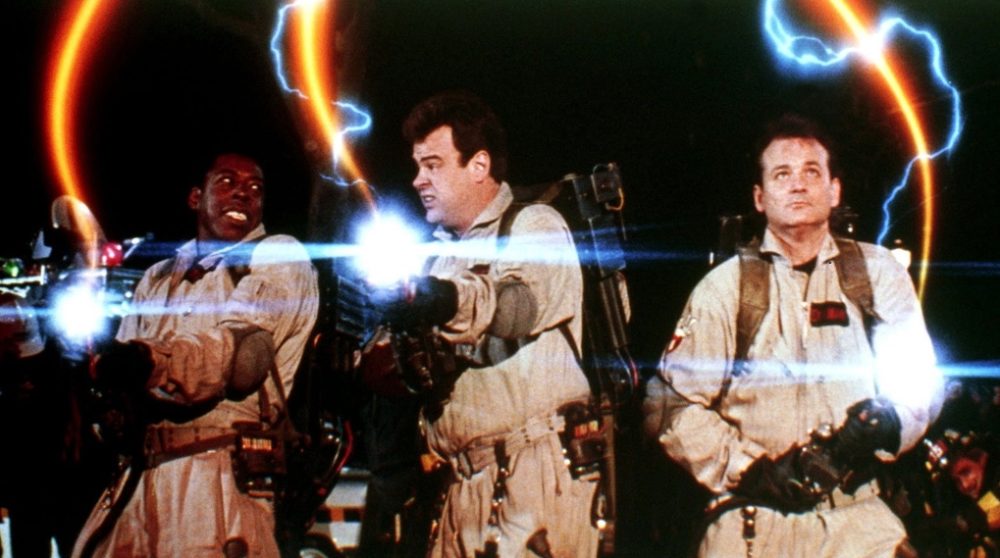 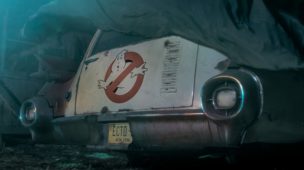 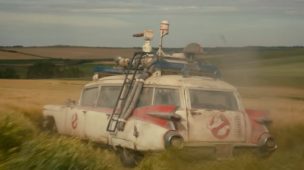 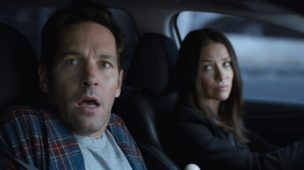 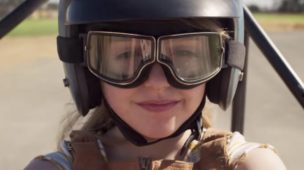 Rick Moranis yes get him a suits then boots his brain