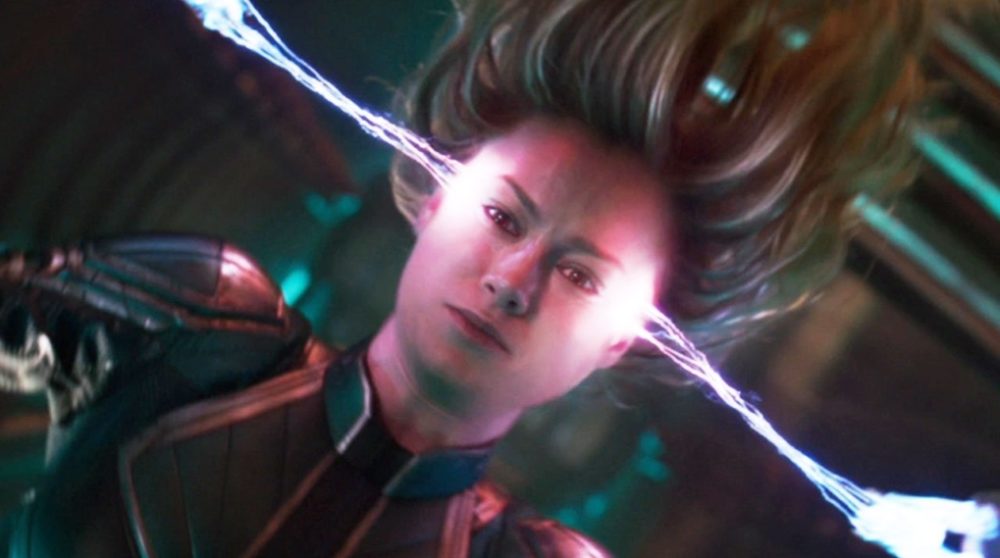 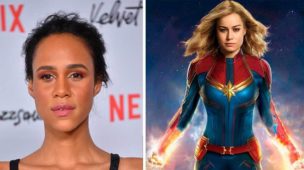 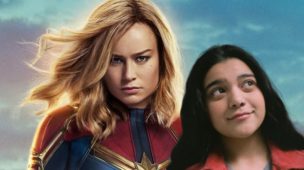 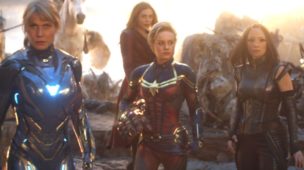 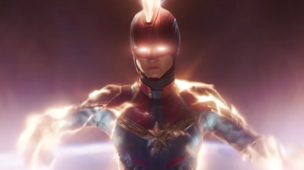 Nu skal den da bare endnu mere ses
Hudson til Vasquez i "Aliens": "Have you ever been mistanken for a man? No, have you!!!