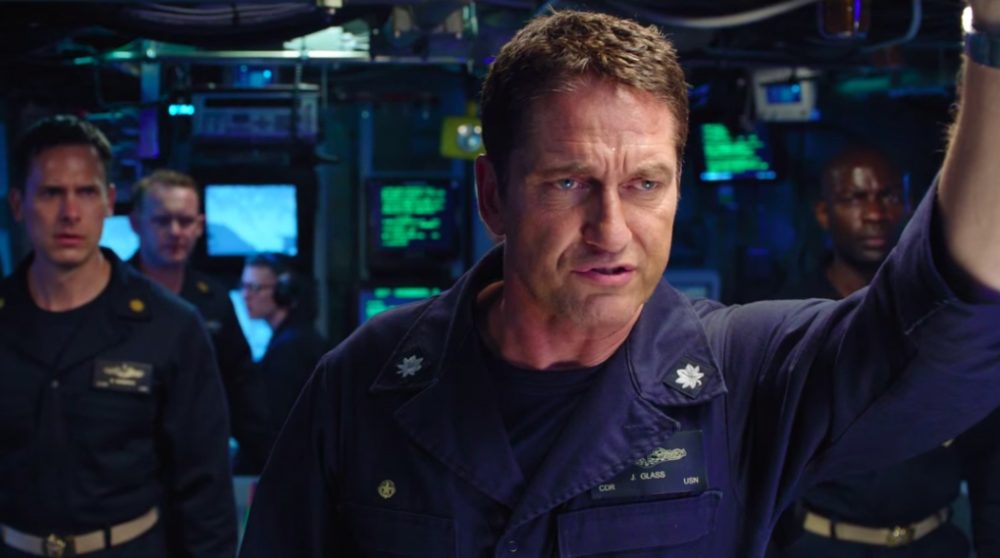 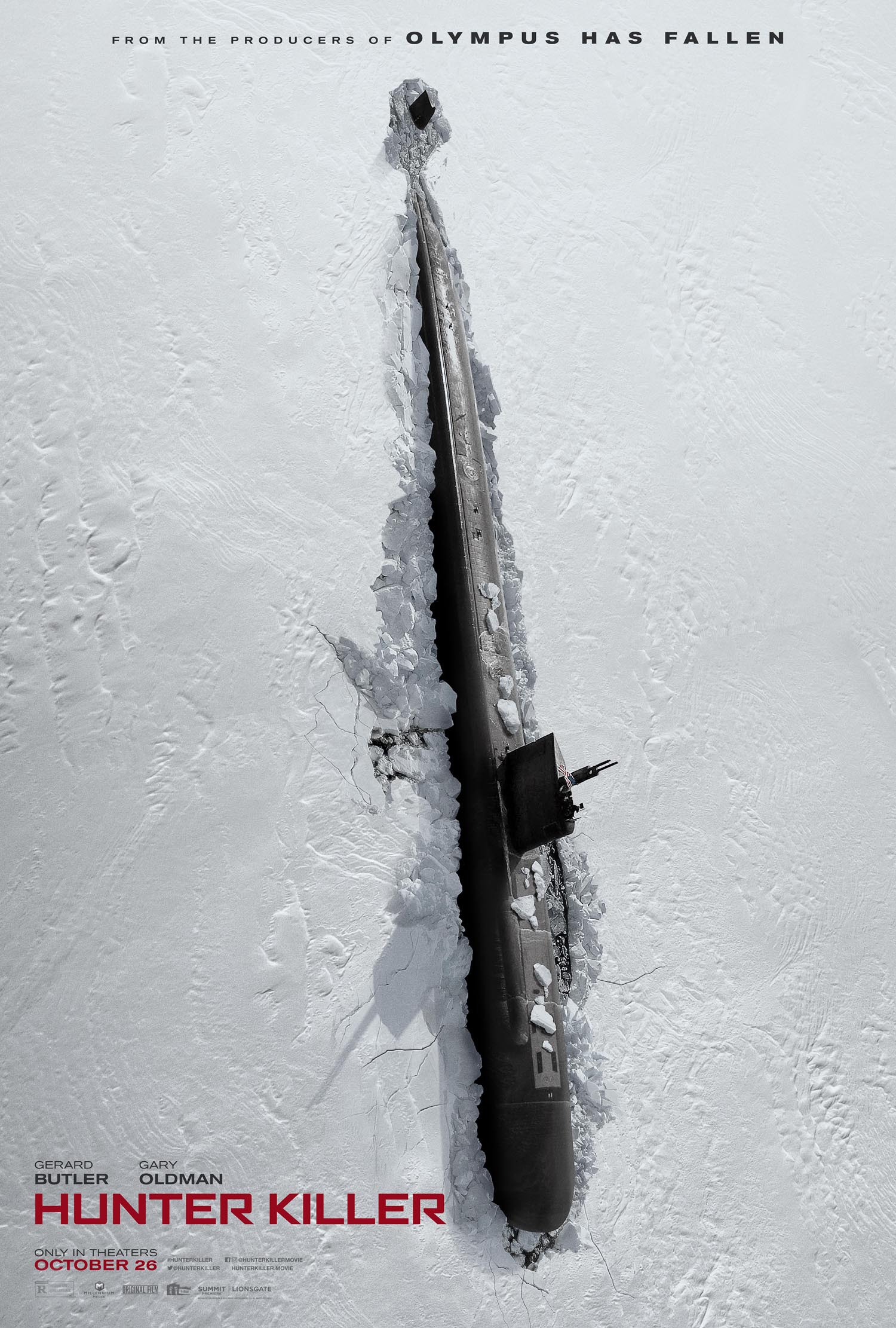 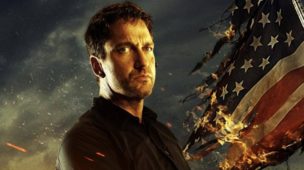 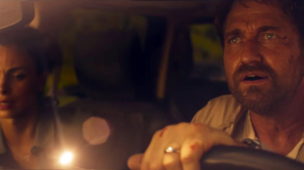 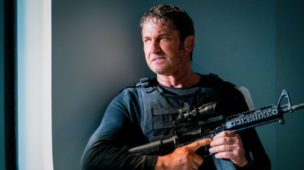 Synes det var en lam filmnyhed indtil jeg så traileren. Ser ok spændende ud, ihvertfald til en gang tømmermænd :)
Hudson til Vasquez i "Aliens": "Have you ever been mistanken for a man? No, have you!!!