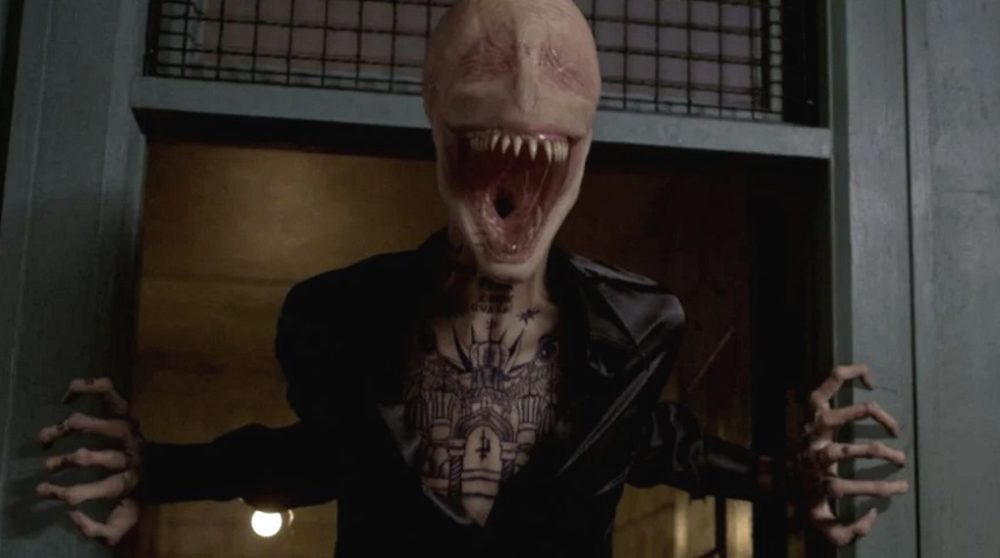 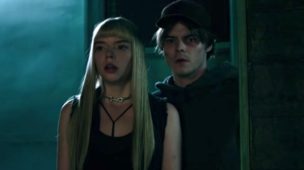 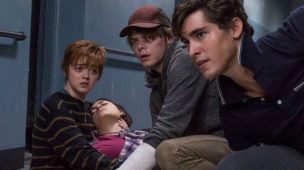 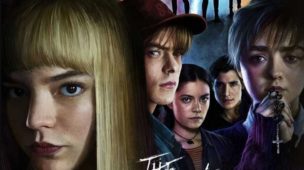 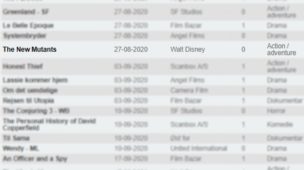 #2 The one is back 5 måneder siden