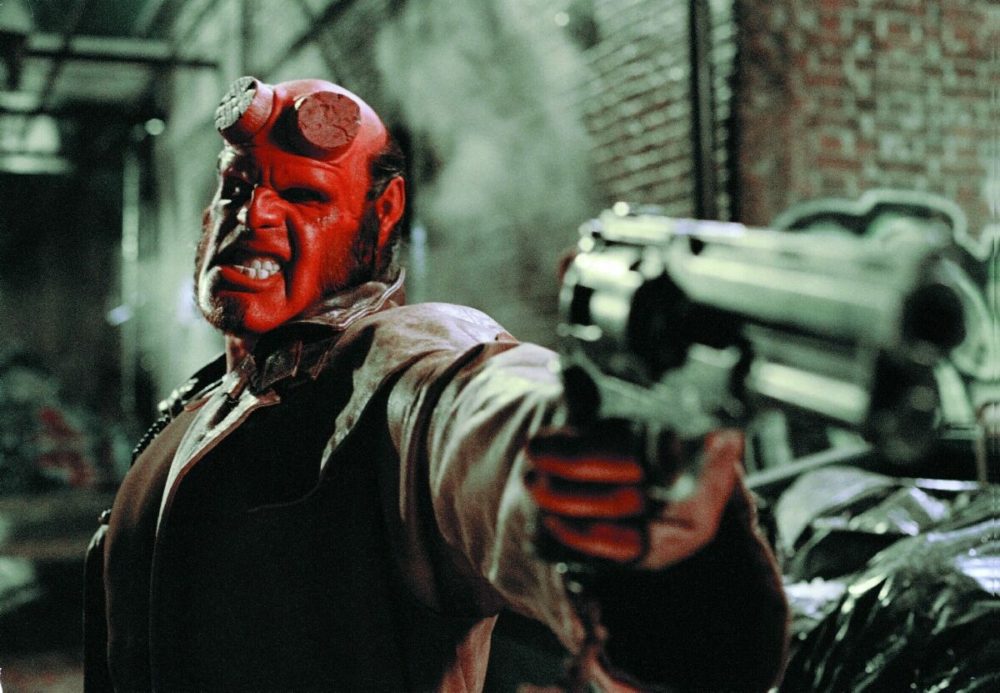 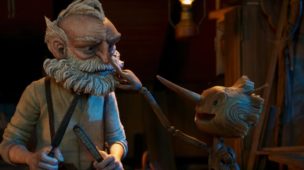 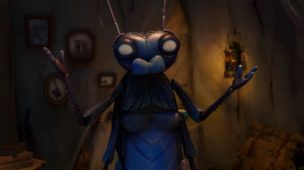 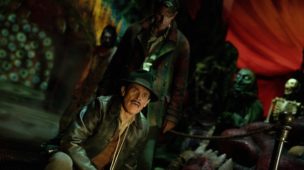 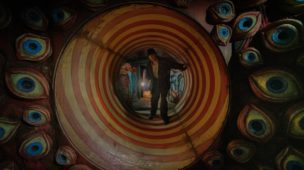 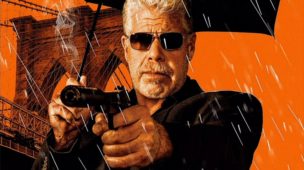 ikke noget stort tab i min optik. Blev ikke rigtig fanget af filmene, selvom jeg har nydt tegneserierne.
Hudson til Vasquez i "Aliens": "Have you ever been mistanken for a man? No, have you!!!